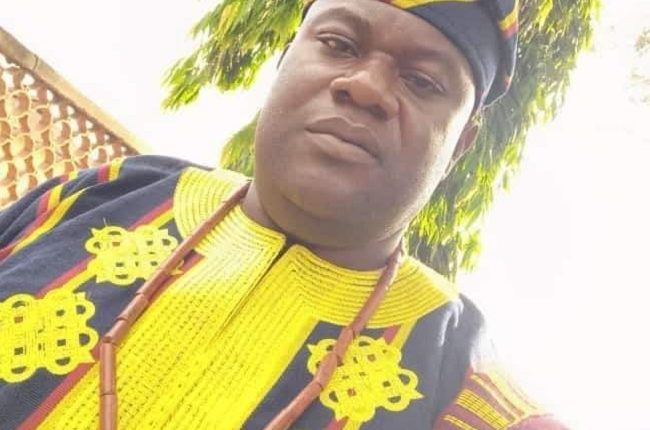 The Ondo State Executive Council on Thursday approved and ratified the selection of Prince Adeleke Adegbite-Adedoyin, as the new Owa-Ale of Ikare Akoko in Akoko North-East local government area.

The Commissioner for Local Government and Chieftaincy Affairs, Mrs Omolola Fagbemi, disclosed this during a press conference, said the selection of Prince Adeleke Adedoyin was ratified in line with Ikare tradition and law of the state.

Fagbemi disclosed that Prince Adeleke emerged after he was unanimously presented to the kingmakers by the only ruling house of Owa-Ale of Ikare Akoko.

Oba Adeleke Adedoyin, a United Kingdom trained legal practitioner, who will be the 18th Owa-Ale of Ikare-Akoko, when crowned, emerged as the new monarch after the demise of his father, Oba Kolapo Adegbite-Adedoyin joined his ancestors last September.

Meanwhile, the people of Ikare Akoko have hailed the selection and approval of Prince Adeleke Adedoyin as the new monarch of the ancient town as a round peg in a round hole.

Speaking on behalf of the people, the Majeobaje of Ikare Akoko, Chief Saliu Okoja, advised the new monarch to emulate his late father who turned many enemies to friends through selfless services to humanity.

He described the selection and approval by the state government as unprecedented, noting the development was made possible through the understanding and better relationship among the people of the town.