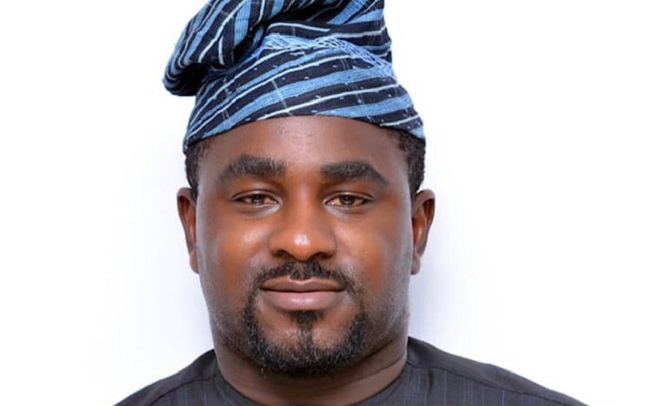 The Ondo State House of Assembly on Tuesday suspended the lawmaker representing Ondo West Constituency 1, Honourable Leonard Tomide Akinribido, for allegedly conducting himself in a manner that could ridicule the House.

Akinribido, the only member on the platform of Zenith Labour Party (ZLP) was suspended over gross misconduct and use of vulgar words in the hallowed chamber.

The suspension of the lawmaker is coming few weeks after three lawmakers of the State House of Assembly were suspended for a similar offence.

He explained that the suspended lawmaker had lambasted other lawmakers involved in the impeachment moves, condemning their actions over the impeachment process of the deputy governor, Hon. Agboola Ajayi.

He said Akinribido had called on the leadership of the House to suspend him if they feel threatened with his position on the impeachment moves embarked upon by the lawmakers.

However, Akinribido has been ordered to drop all official documents in his care while he was ordered to abstain from the premises of the Assembly complex while the suspension lasts.

Pastor Olukoya, Awolowo And Eternal Life
There is a viral audio online in which the General Overseer of the Mountain of Fire and Miracles Ministries (MFM), Pastor Daniel Olukoya, suggested that Papa, Chief Obafemi Awolowo, “did not fulfil his destiny” of becoming the president of Nigeria because he “never surrendered his life to Jesus till he…