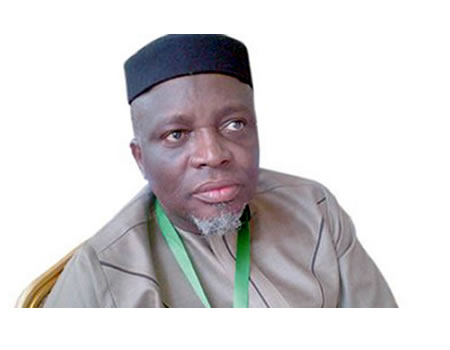 THE registrar and chief executive of the Joint Admissions and Matriculation Board, Professor Is-haq Oloyede, has called on Africa universities to expose their students to the challenges of unification of the sub-region.

The annual event is for all universities in West Africa to bring the academics within the West African sub-region together so that people of like minds or in a related field could jointly come up with research proposals and execute same together to enable them to address the challenges facing the sub-region.

He said the universities in West Africa should not limit their vision for the production of graduates to only their nations (market) but the entire sub-region.

He stressed the challenges of trans-border research to include the difference in the education system in the sub-region, weaker internal assessment mechanism, superficial external quality assurance system, lack of uniformity in accreditation agencies’ autonomy; proliferation of private and public higher education institutions as a result of liberalisation of education, among others.

Professor Oloyede shared the Nigerian universities’ experience, particularly the University of Ilorin, saying in keeping with the goal of being a university, its real meaning, as against the localization of most universities, the University of Ilorin in Nigeria made a deliberate effort to offer some assistance (admission) to neighbouring West African countries by creating an opportunity to support eligible students from surrounding countries to undertake higher education.

He said this gave the university the international status that the institution is known for today.

The JAMB registrar said it was imperative to develop appropriate policies, mechanisms and structures that streamline and strengthen current efforts towards ensuring quality, relevance and excellence in African universities’ research and education network.

On the sideline of the event, Oloyede informed candidates in the sub-region who desire to school in Nigeria to look forward to the board’s sales of application form, which will commence in December.

He said the document would be made available at all Nigeria missions abroad at very affordable prices. He also disclosed that scholarship would be available to some foreign nationals who perform exceptionally in the examination.

The registrar also informed the international community of the board’s capacity to provide professional services to clients in the area of conducting large scale examination.