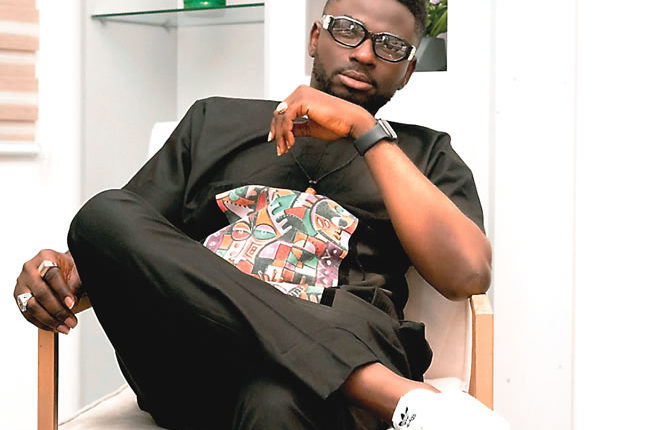 As part of his plans to keep expanding his frontiers, a public relations expert and the founder of Scoop Media Concepts, Kolawole Omoboriowo, has unveiled a new entertainment outfit, which he called Scoop Universal.

The event which was hosted by On Air Personality (OAP), Olisa Adibua, had been the talk of the town for weeks and the unveiling of the brand and office lived up the expectations of the people.

The new PR Company with presence in Nigeria and the United Kingdom was unveiled in Lagos on Monday, as music and comedy stars, including Kenny Blaq, MC Lively, Bro Bush, among others, were in attendance to honour the music PR guru.

Omoboriowo, during the unveiling, said he has always dreamt of creating a platform for music stars within and outside the country to serve as the link that gives African rising stars the medium to shine and sell their music.

Speaking further, Omoboriowo disclosed that in 2018, the Nigerian entertainment and media industry rose to a revenue status of $4.46 billion and by the end of 2023, the market is expected to rise to $10.5 billion.

This, according to him, serves as the driving force of passion that leads different acts into entertainment as a performer or executive, insisting that “the real aspect of show business is deemed inviting for anyone who is savvy enough or ready to learn.”

According to him, Scoop Universal is a company that is focused on talent promotion, artistes and repertoire, and entertainment project management, adding that “unveiling a multi-faceted brand that caters for all promotional needs of an entertainer is the next leap to take and I am happy to be one of the leading lights in the game showing the way for others to follow.”

With a track record of handling the affairs of talents like Charly Boy, Yonda of DMW, Sophiegrophy from Australia, British Mudi, Ayanfe, Buju, King Bernard and many more, Scoop Universal seems to have unlocked a new aspect of business and music that would create more opportunities for rising stars and position them for greatness.