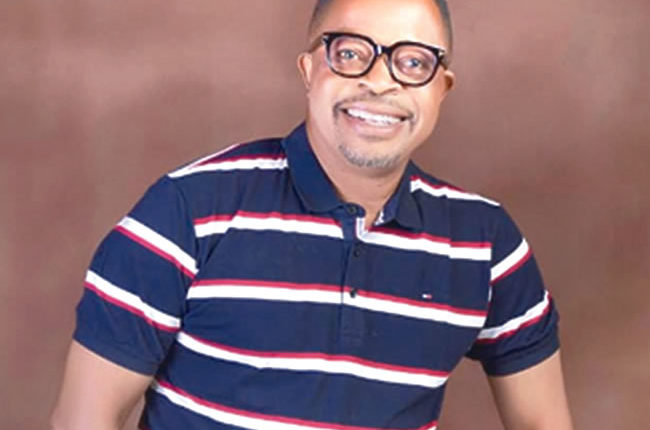 It is no gain saying that Diamonds last forever. The sparkle never fade as it reaches far beautifying those who come in contact with it; this encapsulates the man Tunde Thani.

Hails from Epe in Lagos State, Tunde Thani graduated from the prestigious University of Lagos. His frenetic dance to the tune of communication and marketing, started with writing copies and performing client servicing;  his glorious light started shining as a Copy writer and Client Service Executive with Centre Spread: the place where  he bridge the gap between theory and practical.

From the day he joined the marketing world till now, Tunde Thani has had an illustrious career, leaving his footprints in various sectors such as; FMCG, Banking and Finance, Oil & Gas, Pharmaceuticals and Multinationals.

Known for his good man management skills, Tunde has successfully trained many creative eggheads in the industry. He is a philanthropist and an exemplary leader whose good deed offered him a chieftaincy title of “Arobarayo” of Ogidi Land in Kogi State. His role as the current President of Ivory League of Progress: a group of philanthropic individuals in the society, is a mark of progressive achievement and service to humanity. He is a committed Christian who spends and ready to be spent for the work of the God.