Latest NewsEntertainment
By Tribune Online On May 10, 2019 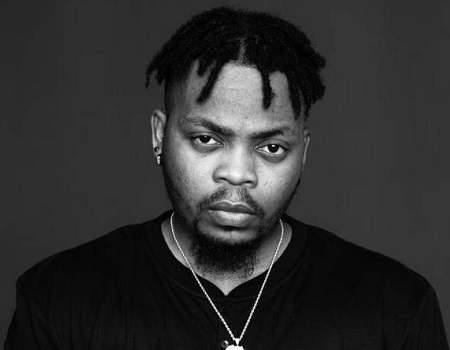 The 30-year-old Bariga born rapper took to his Instagram handle @baddosneh to announce the release of the song “#Oilandgas.’’

He added a sign of fuel pump facility at an oil station.

This new song is catchy because it contains the trending slang “Enu gbe” (mouth dry).

In the song, the YBNL boss in Yoruba dialect calls on the major Oil and Gas dealers, Philanthropies and Godfathers in the country to spend money where it is due.

The song was produced by Pheelz.

The release of Oil & Gas came barely three weeks after he released the song `Spirit’.

While his fans await the official release of the album `Oil & Gas’ they could enjoy the released singles from the album.

He has collaborated with a talented artist like Phyno, Lil Kesh, D’banj, Davido, Wale, Reminisce and many more.

Oil and Gas would make it the 10th studio album of the multi-award-winning singer, songwriter and label boss.

Emir Sanusi ought to report to LG chairman ― Ganduje

My collaboration with Olamide, a genius move ― Phlex