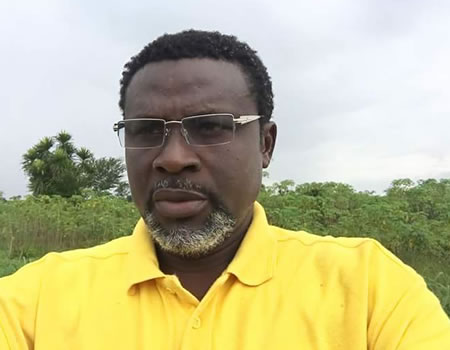 Share
With the 2019 general election fast approaching, People’s Democratic Party (PDP) Chieftain, Chief Sunny Onuesoke,  has affirmed that Delta State governor,  Senator Ifeanyi Okowa is destined to rule the state for two terms.
Onuesoke who spoke to journalists by the sideline when Daily Independent newspapers bestowed 2018 Man Of The Year  Award On Ifeanyi Okowa at  Eko Le’Meridian Hotel, Ikoyi, Lagos, recently,  said besides the incumbent governor’s sterling performance in spite of cash crunch, God has ordained him for a second term.
While congratulating Okowa on the man of the year award bestowed on him by the Daily Independent newspapers, Onuesoke urged him to see it as a call to higher service to the state and humanity at large.

ALSO READ; I have done well, I met a sick nation —Buhari

He stated that Okowa has done quite well to deserve a second term in office, adding that since he assumed office, he has done much to ensure peace, unity and harmony in the complex state.
Onuesoke described Okowa as a natural peacemaker, a reconciliator and a bridge builder of immense characteristics whom God has bestowed leadership on and as such deserves a second term.
He said the recent empowerment of widows by the governor was a clear indication that he has the interest of all segments of the society at heart.