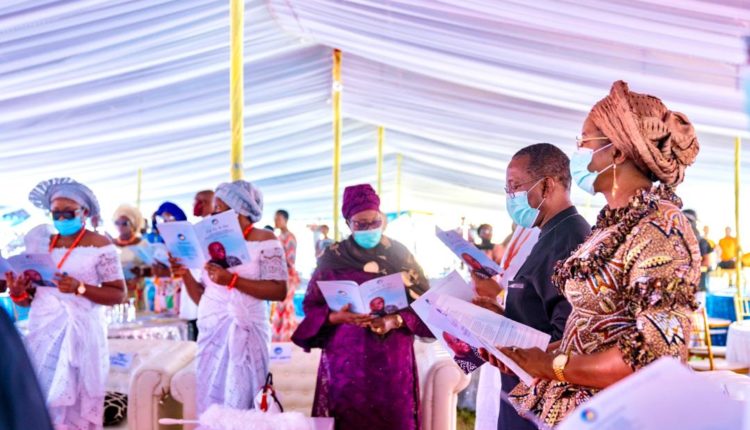 In a statement by his Chief Press Secretary, Mr Olisa Ifeajika, Okowa acknowledged the Corps Marshal’s efforts at repositioning the Service, describing it as superlative.

He stated that the FRSC boss had contributed immensely to the reduction of road crashes and fatalities through his global best-practices-driven reforms.

According to Okowa, Oyeyemi has designed and implemented programmes that have advanced the growth of FRSC in many aspects.

“On behalf of the government and people of Delta, I congratulate a seasoned professional and astute administrator, Dr Boboye Olayemi Oyeyemi on the occasion of his 60th birth anniversary.

“Since your assumption of office as Corps Marshal, you have continued to contribute towards the reduction of road crashes and fatality rate in the country.

“As you celebrate the diamond age, it is my prayer that God will continue to bless you with good health and wisdom to continue serving mankind,” Okowa stated.