Okonjo Iweala: You have made Nigeria and Africa proud ― ACF 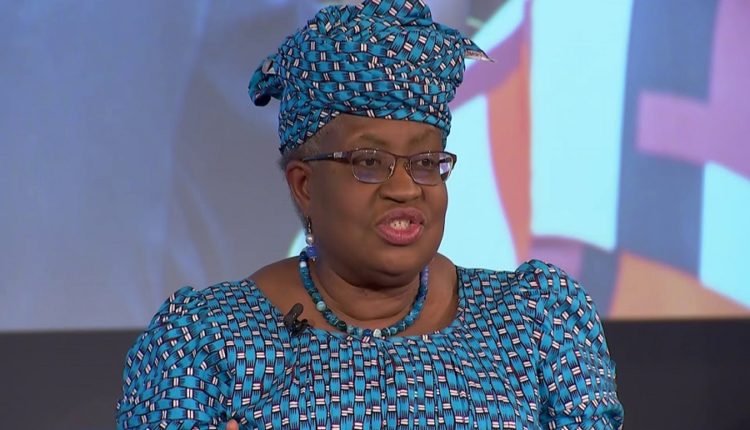 The Arewa Consultative Forum (ACF) has said the election of Mrs Okonjo Iwala as Director-General World Trade Organisation (WTO) has made Nigeria and Africa proud.

He also said the hope is not lost in the country as it came when things seem to be lost as a result of the difficulties facing the country.

This was contained in a statement issued by the chairman of the forum, Audu Ogbeh on Wednesday.

He said she had made Nigeria and Africa proud because the organisation comprise of big industrial powers who will not easily shift ground for an African especially woman to emerge.

“The WTO is the playground of the big industrial powers who will not easily yield ground as you struggle to create more room for Africa and the developing world.

“But you will succeed and make us proud through your perseverance and doggedness,” he asserted.

The British Parliament at the Westminster Hall held a debate on ‘e-petition 554150, relating to Nigeria and the sanctions regime’ on Monday. The government of the United Kingdom has however responded…You have made Nigeria

The surprise visit made on Friday night by the leaders of the ruling All Progressives Congress (APC) to former President Goodluck Jonathan at his residence in Abuja triggered a stir in the major political camps, resulting in at least four possible theories..You have made Nigeria  You have made Nigeria