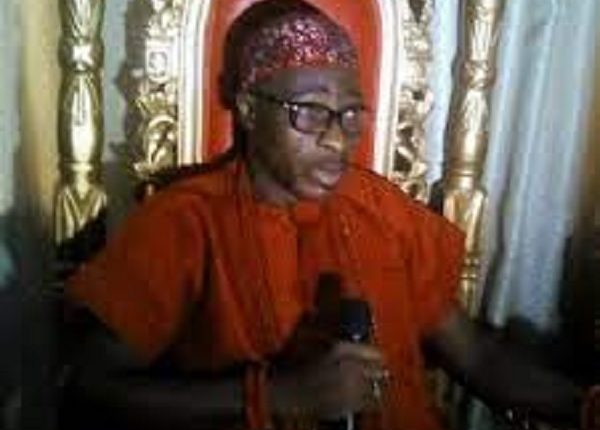 The traditional ruler of Okija community, lgwe Emeka Okezie, has declared Okija a no hiding place for hoodlums and cult related activities.

Igwe Okezie, made the declaration on Monday while speaking to journalists at his palace, Ubahu Okija in Ihiala Local Government Area of Anambra State.

The traditional ruler, who has been complaining about nefarious activities of cultists in Okija in the recent time, said the community, after series of security summits with the ruling age grade in Okija, resolved that henceforth, all cult members are banished from the community for seven years

He disclosed that it was also  resolved that  any cult member who died in exile, no matter the circumstances surrounding his death, will not be buried in Okija and any family that defies the order by bringing the corpse into Okija secretly would be excommunicated for seven years.

Recalling how security challenges began in the community, the traditional ruler attributed it to a youth election held at one of the villages, which according to him, recorded some irregularities that resulted in clash between cultists leading to killings, destructions and confiscation of properties in the area.

He pointed out that most of the cultists move about at night with motorcycles, but restated that the community had resolved to key into the state government’s order restricting okada rider from entering the town once it is nine o’clock in the night.

Heregretted that most of the youth are unemployed and have refused to learn skill acquisition so as to be a reformed person to their families and the society at large.

Retiree shares his story in The Adventures of A Village Boy