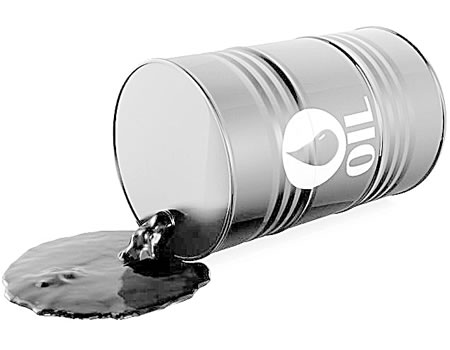 Oil prices fell below $20 a barrel on Monday, the lowest in about 18 years, as demand continued to plummet even as the tiff between Saudi Arabia and Russia was unrelenting.

The US West Texas Intermediate (WTI) crude futures had plunged to $19.90 per barrel before closing at $20.29.

According to oilprice.com, while demand is plunging, there are no signs that the world’s top oil exporter and OPEC’s top producer and leader, Saudi Arabia, would back down from the oil price war it started earlier this month. The Saudis continue to signal an aggressive supply surge amid heavily depressed global demand, with another statement out on Monday to additionally roil the market.

“The Kingdom intends to increase its crude oil exports, starting from May, by about 600,000 barrels per day, bringing the total of Saudi petroleum exports to 10.6 million barrels per day,” an official at the Saudi Arabian Energy Ministry said on Monday, as reported by the official Saudi Press Agency.

The United States of America had last week pleaded with Saudi authorities that “as a leader of the G-20 and an important energy leader, Saudi Arabia has a real opportunity to rise to the occasion and reassure global energy and financial markets when the world faces serious economic uncertainty.”

The US, in a statement released by the U.S. State Department, called on Saudi Arabia to focus “on the need to maintain stability in global energy markets amid the worldwide response.”

But a Saudi Arabian official to Reuters on Friday that the Kingdom was not in contact with Russia about potential talks to reach some kind of deal to influence the oil prices.

“There have been no contacts between Saudi Arabia and Russia energy ministers over any increase in the number of OPEC+ countries, nor any discussion of a joint agreement to balance oil markets,” an official from Saudi Arabia’s energy ministry told Reuters.