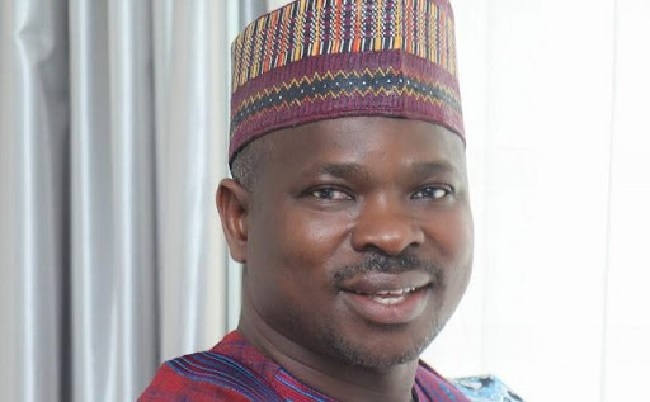 The Kogi State Commissioner For Agriculture, Mr David Apeh, has warned that the continuous dependence on crude oil by the Nigeria government may spell doom for the nation’s economy.

The commissioner while stressing that the nation is richly blessed with abundant resources to feed its self and the rest of the world outside crude oil, lamented that Nigeria is drifting toward a direction which showed that only agriculture will Save the nation’s economy from total collapse.

Apeh recalled that in the early ’50s to late ’70s, the Nigeria economy was at its peak through agriculture stressing that, the oil which the government is depending upon now will soon come to a total halt.

He described the workshop as very timely adding that both the federal and state government are working tirelessly to promote agricultural production in the country.

He stressed further the Central Bank of Nigeria, (CBN) has put in place some amount of money to encourage farmers in agriculture in a bid to meet the demands of foods production and consumption in the country.

The commissioner charged participants to listen attentively and ensure that they contribute meaningfully towards the development of the nation’s economy through agriculture.

Ogezi averred that, “Environmentalist argue that farming of oil palm tree is extremely bad for the planet. Palm oil production is said to have been responsible for the about 8 per cent of the world deforestation between 1990-2008. (This is because of the impact when they are worn out).

“As such, replacement of these trees becomes important to ensure environmental protection, even though technical and challenging for large scale replacement. The need for alternate crops and farming systems that help conserve and promotes afforestation becomes necessary.”

Earlier, the Managing Partner Intellect Associates A&J LTD Odiba James in his welcome address said the effect of climate change in the world calls for concerns, as their is scarcity of foodstuffs in the country and high cost of living due to drop in production.

He noted that there is a need for stakeholders to leverage on oil palm production to bring the desired changes in the country.