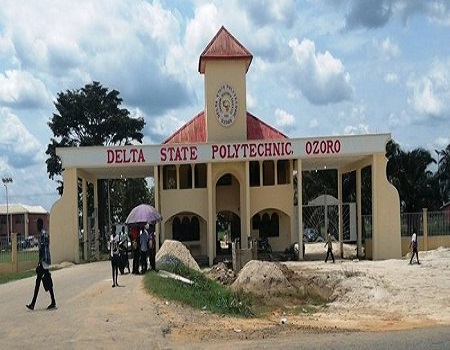 Speaking on the development in Ogwashi-Uku, the rector noted that the Webometric ranking could be seen as a function of the vision of the Delta State government in providing world class education to Nigerians through access to modern education facilities and high calibre manpower.

Professor Chiemeke said the institution’s management is fully committed to the vision of delivering world class polytechnic education to Nigerians at a minimal cost.

She said it is the drive to make the polytechnic a world class institution that accounted for the equipping of the institution with modern scientific teaching equipment and facilities.

Committee of Private Universities weighs in on COVID-19 research