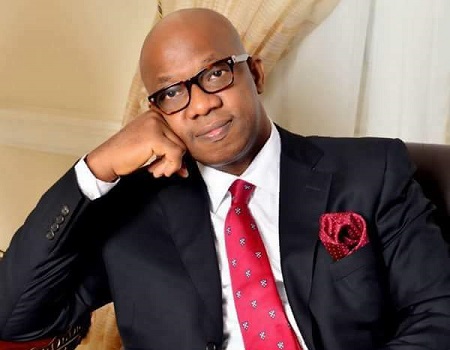 The Ogun State government has suspended crossover services and carnivals for the New Year in view of the increase in COVID-19 cases in the country.

The governor said the directives were issued after a meeting between the state government and religious leaders from the League of Imams and the Christian Association of Nigeria as well as community leaders as part of the measures and guidelines for public health.

He directed that all schools in the state are to remain closed until January 18, 2021, while all bars, nightclubs, pubs and event centres, recreational centres in the state have also been closed down indefinitely.

Abiodun further directed that all markets are to open strictly between 8:00 a.m. and 4:00 p.m. while maintaining social distancing and observing all COVID-19 protocols.

He also directed that all religious and worship centres must not exceed 50 per cent of their capacity and services conducted in compliance with all COVID-19 protocols.

“There should be no gatherings of more than 50 people at any event or ceremonies, such as conferences, congresses, office events, concerts, seminars, sporting activities, end of year parties, weddings, naming, birthdays, anniversaries, street carnivals, until further notice.”

He also called on motorcycle, tricycle, bus, car, taxi and other transport operators not to carry passengers above 50 per cent of their capacity in compliance with social distancing rules.

Why I haven’t approved another running grant for schools ― Makinde