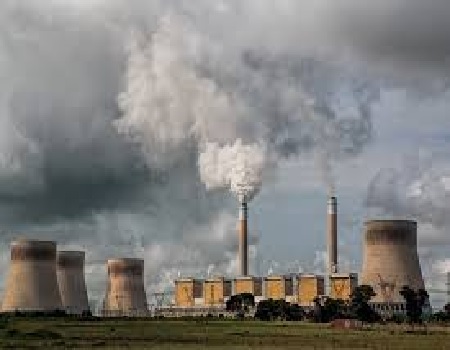 This was part of the effort of the Dapo Abiodun led government in making the state an hazard-free environment.

The State Commissioner for Environment, Hon Abiodun Abudu-Balogun, said the companies mostly metal smelting were sealed up because their activities were not environmental friendly.

He said the companies would not be opened until the affected companies showed government their roadmap to ending pollution.

The commissioner said no government would fold its arms and watch companies pollute the environment, considering its effects on the populace, reiterating this administration’s resolve to clamp down on erring companies, no matter their sizes and employment opportunities to the people.

He, therefore, urged prospective and existing companies in the State to make environmental safety their watchword, as the Dapo Abiodun led administration has zero-tolerance for pollution and other environment infractions

A landlord in Ogijo, Mr Mubasiru Adetunji, commended the State government for the steps, which he noted should be extended to all parts of the State, saying, the action would safe residents from ‘’thick-smoky and polluted environment’.’

Voting begins in six states as Biden-Sanders showdown heats up