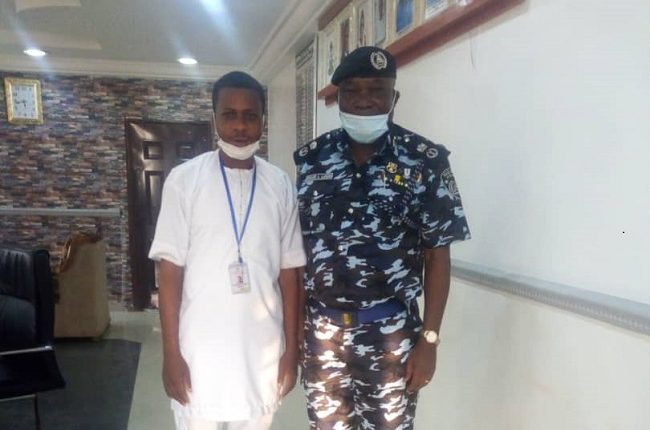 The new Ogun State commissioner of police (CP), Edward Ajogun has said he will engage youths in all three senatorial districts of the state so as to discourage them from engaging in criminality.

Ajogun said this when the leadership of Ijebu Youths Association paid him a courtesy visit at his office over the weekend.

The delegation was led by the president of the association, Comrade Fayomi Okikiola.

He advised the youth to stay away from criminality, saying that it would destroy their lives.

”We will be meeting the youth from time to time to discourage them from participating in any crimes,” Ajogun said.

The new Ogun CP added that: ”Crime cannot empower the youth. In a crime-infested environment, the economy of that community will not grow and if the economy doesn’t grow the youth will not enjoy it.

”I don’t know why someone will go and join secret cult using human blood to take oath, where they will be clubbing themselves, stabbing themselves over whatever is at stake.

”We agree both the youth and police can come together to identify the crimes in the community, identify the perpetrators and stamp them out.

“I will be engaging the youth and we will be talking. The truth is that all of you are students. You have the intellect to engage me and I engage will you.”