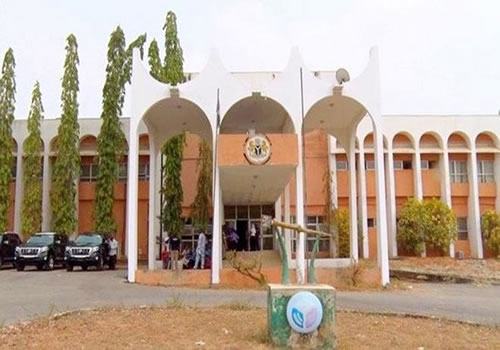 Tribune Online recalled that the erstwhile deputy speaker, Hon Dare Kadiri, was impeached by 19 out of 26 lawmakers, last Tuesday, over allegation of gross misconduct.

The new deputy speaker was elected unopposed in an election supervised by the Clerk of the House, Mr Deji Adeyemi, during a plenary session held at the Assembly complex.

Adeyemo had earlier informed the House of the vacancy in the office of the deputy speaker before the election was conducted.

The new deputy speaker appreciated his colleagues for his election into the office while assuring the Assembly Speaker, Hon Olakunle Oluomo, of his loyalty to him.

“Please do not talk to my father. He is yet to come to terms with the death of his son. It is a most tragic experience. How does one quantify the loss of a dear brother? My brother was killed like an animal by two herdsmen. His offence was that he asked them to drive their cows off his already cultivated farmland,” Bisi Olaosepin, whose brother was hacked to death, struggled to hold back his tears as he relayed to Sunday Tribune the horrible experience that culminated in the passage of his brother…Ogun Assembly elects Balogun as new deputy speaker

NURTW in free-for-all fight, one person reportedly killed in Ondo