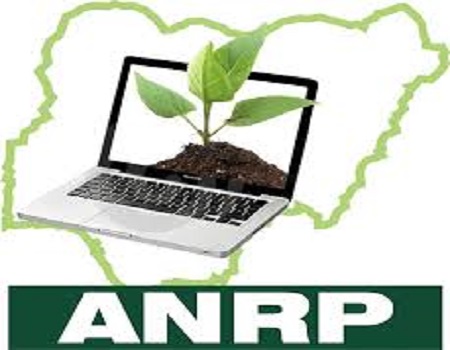 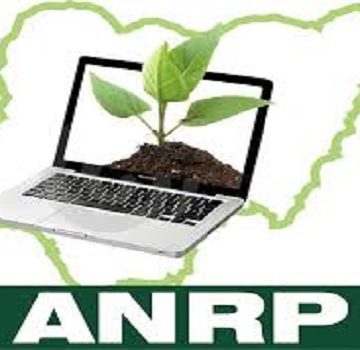 Omoniyi said this while addressing newsmen in Lagos, but quickly stated that the people and not godfathers were behind his aspiration, promising to deliver service to them if elected.

The governorship candidate said he was poised to addressing the problem of poverty in the state, if elected into office, promising to create jobs for no fewer than 250,000 youths in his first 100 days.

Besides, Omoniyi said he would also embark on massive infrastructural development in health and education sectors as well as initiate social intervention programmes for the elderly and the vulnerable in order to give them a sense of belonging, contending that he would make the dream come through as a trained and qualified statistician ready to drive the state’s progress through information and data-based planning.

“As a statistician, I know that data is the new oil. With data and information, you can plan a lot and achieve your development goals.

“We are going to make use of data and information to get progress for the state. We are going to use technology to solve problems to take the state to where it should be,” he said.

Besides, the candidate said he would also improve security and create the right atmosphere to attract investment and improve the state’s economy, with a view to addressing the extreme poverty in the state in line with his party’s objective to give hope to the hopeless.

Omoniyi, who described himself as the best man for the job, said he was in the race to redefine governance in Ogun State, even as he promised to run an all-inclusive government.

Speaking further, Omoniyi, a native of Ilaro (Ogun West), while responding to a question whether he would step down for any of the candidates from the zone if asked to do so, said the idea of consensus candidacy undermined the emergence of credible leadership.

The zone, which has never produced a governor, has about 39 candidates jostling for the top seat, including Mr Gboyega Isiaka, a two-time governorship candidate and flagbearer of African Democratic Congress (ADC).

The ANRP candidate, who expressed the hope that the state would get the best if all candidates were allowed to freely contest the seat and sell themselves to the electorate, contended that asking one candidate to step down for another based on certain considerations would rob the state of the candidate with capacity.

“You see we are looking for the governor of Ogun State and not Yewa, Ogun West, and unless you allow everyone to operate and leave out the consensus of a thing, we will not get the best for the state.

“You see all the candidates from my zone, including GNI (Isiaka) are doing their things and I am doing mine, so let us see how it goes.

“Again, the state has never produced a governor based on consensus from a particular zone, so we should not discuss that now .

“We are just seven candidates from Ogun West out of the 39 total, the two other zones have many more. So I do not see anybody limiting anybody’s chances Let everyone go out there and sell themselves.

“Ogun State deserves the best and we can only get that if we do not sacrifice capacity for consensus candidacy or other considerations,” he said.

Omoniyi, however, thanked residents for the encouragement they had given him and the party so far, urging them to continue to support his bid to move the state to the next level.