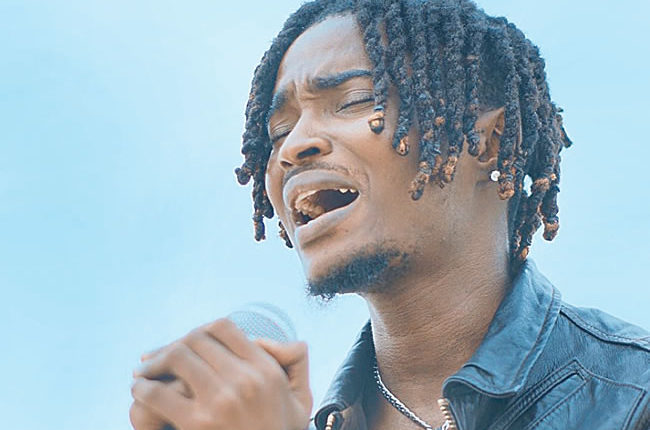 Three years after his debut single, fast rising music star, Adigun Samson Adeyinka, otherwise known as OBT, keeps raising the bar when it matters most for him.

Following his several successes in the music industry with the release of singles that topped music charts across platforms, OBT appears ready to show the music world why he’s not a push over.

For somebody who studied music production in South Africa, OBT returned to Nigeria where he founded what he called ‘95 Issue- a creative media frontier that gave the rising star the much needed platform on which his first single, killah was released in 2017.

He would go on to release a string of songs including a wave making song, Medasi, an electric rhythm that aptly combines the singer’s elements of Ghana and Nigeria.

Three years have gone, now Killah singer is returning to the music scene with a debut body of work with a 12-track album, entitled Birdie.

Birdie, according to OBT, chronicles his personal struggles in life through the years of travelling across the African continent.

According to him, the new album embelishes diverse afro-based sound cohesively in what looked like a genius move for the singer.

In his words, OBT said “the journey to putting together this debut album might have been longer than I envisioned but the destination never changed.”

“This is a project that took me on a several musical journeys and I am excited to be giving a part of me to fans across the globe”, he said.