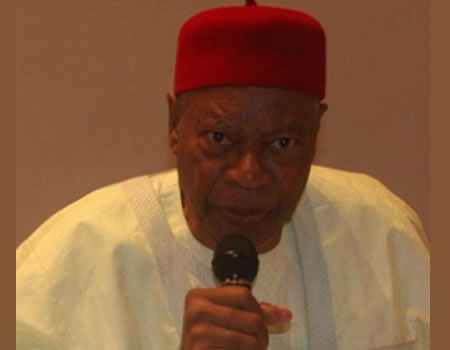 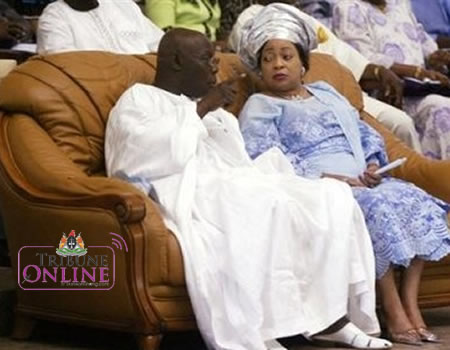 Abebe who was the father of the late wife of Obasanjo, Stella Obasanjo died on Thursday according to a statement by his son, Dr John Abebe, the President of St Gregory’s College Old Boys’ Association.

President Muhammadu Buhari extended his heartfelt condolences to the Abebe family as well as the government and people of Edo State.

According to a statement issued by Femi Adesina, Special Adviser to the President Media & Publicity, the President also commiserated with the in-laws, friends, the organised private sector and the Iruekpen community in Edo State over the passage of the astute and dedicated community leader and business mogul.

The President expressed the belief that as the Odionwere (community leader) of Iruekpen, the first indigenous Chairman and Managing Director of United Africa Company (UAC), Pro-Chancellor and Chairman of Council of three Nigerian Universities (Benin, Nsukka and Calabar), Dr Abebe was a shining light and worthy example of hard work, positive influence and patriotism to his local community, the private sector and the nation.

The President urged family members, business associates and the Catholic Church in Nigeria where he served committedly as Papal Knight of St Gregory and Supreme Knight of St Mulumba to honour Dr Abebe’s memory by upholding his lifelong dedication and passion to human development.

He prayed that Almighty God will grant the soul of the departed eternal rest and comfort all who mourns him.