Obasanjo, at three-day prayer, recounts how late Emir of Zazzau helped him to solve Plateau crisis 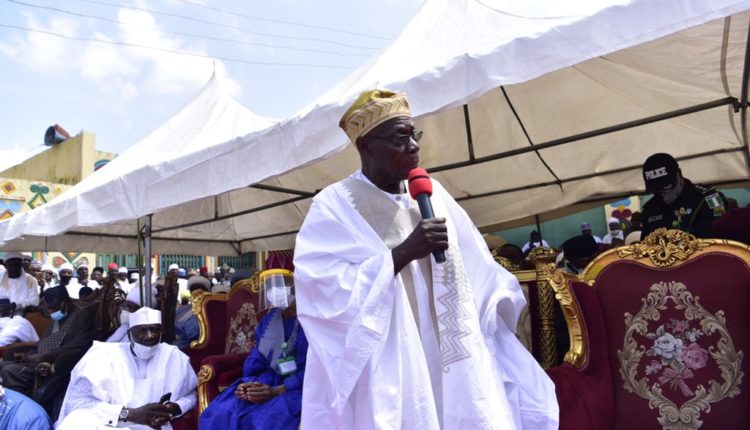 Former President Olusegun Obasanjo and five state governors were among the thousands of people who participated in the three-day prayer for late Emir of Zazzau, Alhaji Shehu Idris, on Wednesday in Zaria, Kaduna State.

The prayer session held at the palace of the emir was also attended by emirs and chiefs from across the country. 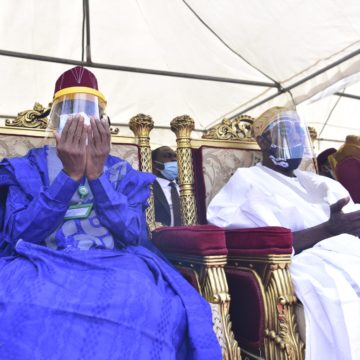 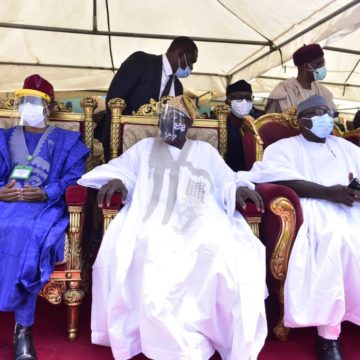 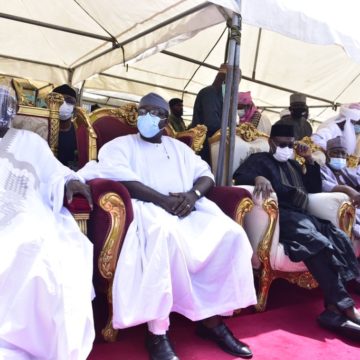 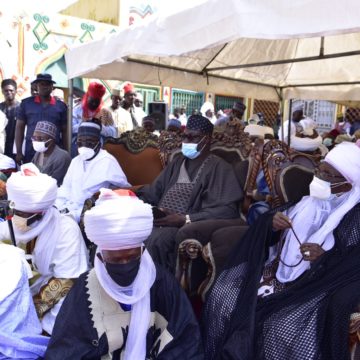 Speaking at the event, Obasanjo said he was in Zaria not to mourn but celebrate the late emir whom he described as his friend, confidant and adviser.

He said the reign of the former emir coincided with the period he was the Head of State and that when he came back as president, the late emir helped him tremendously.

“I got from him all the help I needed on running the affairs of this country as best I could remember.

“I remember a particular problem I had in Plateau, I had nobody to help me in mediation and reconciliation, sorting out the age-long problem, then I called him.

“The emir was a reconciliator and a man of peace; a man who shows no discrimination either ethnically, religiously or socially,” he said.

Obasanjo said, “Whether we like it or not, short or long, sooner or later, we have to depart. My prayer is that the life of peace he has lived and the peace that descended in Zazzau Emirate during his reign may continue to pervade the Emirate, Kaduna State and whole of Nigeria.”

Similarly, Fayemi, who is the Chairman of Governors Forum, said the delegation, on behalf of Nigeria Governors, was at the palace to pay their respect and condolences.

He noted that the late emir’s reign ushered significant development in the emirate.

In the same vein, Lalong, the Chairman, Northern Governors Forum, said the late emir was a father to all and his death was a great loss to the nation.

He added that the monarch died at a time when the forum was discussing with him on how to get sustainable peace in the north.

Earlier, Governor El-Rufai of Kaduna state said the state government has lost a confidant and adviser who always guide it on many issues.

“The state government benefited from the wealth of the emir’s experience because he worked with over 20 past governors of Kaduna state,” he said, and prayed for God to grants him highest grade of Paradise.