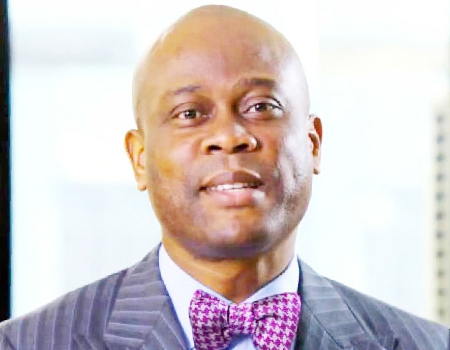 Following the plan to sack 75 per cent of its workforce, a non-governmental organisation, Nigerian Youth Professionals (NYP), has appealed to the management of the Access Bank to reverse its decision, saying such development would bring more hardship to thousands of families in the country, with its spillover effects attaining unimaginable level.

NYP, made this appeal at the weekend in a release signed by its chairman, Dr Dozie Okechukwu and Secretary, Alhaji Bala Ali respectively, copy of which was made available to newsmen in Lagos.

The group argued that throwing those workers into the labour market at this time that the country was battling with the harsh economic effect occasioned by the ravaging Coronavirus pandemic was not desirable.

This was just as the group tasked the Access Bank to look for other means to cut costs rather than laying off its staff, saying that the bank should “take into cognisance the interest of the dependants of the workers and rescind its decision.”

“We hereby appeal to the Board and Management of Access Bank to please rescind its decision to sack 75 per cent of its workforce because that decision will bring sorrow and hardship to thousands of families across the country. It’s split over effects may even amount to an unimaginable level.

“Laying off workers at this time that many Nigerians are already suffering the harsh economic reality of lockdown occasioned by the COVID -19 virus pandemic will be too suicidal.

“We appeal to the bank to take into cognisance the interest of the dependants of the workers and rescind its decision,” NYP said.