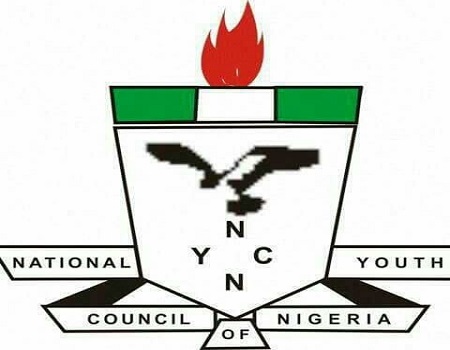 Kogi State chapter of National Youth Council of Nigeria (NYCN) has urged youths in the society to be focused and united in order to overcome the challenges of this generation.

The state NYCN chairman, Comrade Alonge Isreal dropped this hints in Lokoja during the inauguration of the Lokoja chapter of the newly constituted executive council of NYCN, where Comrade Ibrahim Isiaka, the new coordinator, and other members took an oath of allegiance and office to pilot the affairs of the council.

He said the state chapter of NYCN will draw up programs that will units and lift the youths in the society to a higher level, stressing that the youth of the state are apolitical, as such, society should not misconstrue their stand because of the recent events in the state.

Comrade Fayemi added that the council is already sensitizing the youth to understand the implication of climate change and to shun cultism and drug abuse, stressing that the society should not judge the exuberance posture of youths as a mark of drug intakes , but as a result of natural instinct which expires with times.

In his remarks, the newly elected Lokoja NYCN coordinator, Comrade Isiaka, said the youths should expect positive changes, stressing that since he has been part of the struggle for youth emancipation all this while, he knows steps and buttons to press to change the welfare of the youth for good.

He promised to create new opportunities to make positive things to happen to youths, where lost grounds will be recovered and new field opened to address the teething challenges of the moment.

“Definitely, our narratives shall change for better. Our stakeholders, political appointees, captain of industries…., should please endeavour to give us all necessary support whenever we knock at their doors for assistance and partnership”, he stressed.

While he commended the administrator of Lokoja local government, Hon. Mohammed Dan’ asebe Mohammed for creating enabling environment for the council to operate, he enjoined the newly inaugurated officials of the council to cooperate with him to move the body to the next profitable level

May Day: Kogi NLC warns against any further deduction of workers salary