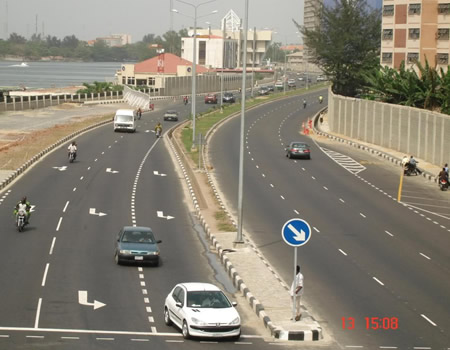 The Lagos residents, who spoke in separate interviews with the News Agency of Nigeria (NAN), commended the state government for the ban, saying that it would ease the flow of traffic on the roads.

“The ban is a welcome development and will allow free flow of traffic across the state.

“At times, some of the traffic congestions that motorists encounter are due to the activities of the VIOs on the roads.

“Many times, traffic stalls and builds up while the VIO personnel are checking vehicle particulars on the roads.

“Checking vehicle particulars using technology is definitely the way to go to ensure that road users are not hampered in any way,’’ Agbede said.

He urged motorists to visit VIO offices to renew their licences and maintain the road worthiness standard of their vehicles.

“I advise transporters and other motorists to maintain sanity on the roads and not flout traffic laws due to the ban on VIO officials,’’ the NURTW chairman cautioned.

Muhammed said that over time, enforcement of traffic laws and regulations had degenerated to duplication of services by the many agencies on the roads.

“There has always been a need to reduce duplication of efforts by these agencies and it is gratifying to see that the Lagos State Government is tackling the problem,’’ the RTEAN chairman said.

He expressed optimism that the ban would bring sanity to Lagos roads.

A commercial driver, Mr Wale Akinsanya, said he was happy over the ban because it would reduce traffic jams on the roads.

Mrs Dorcas Ogunnaike, a motorist in Lagos, was, however, of the opinion that the ban on VIOs would result in the return of rickety vehicles to the roads.

Ogunaike said that the ban would also allow motorists to break traffic laws such as driving without valid documents.

NAN reports that Gov Akinwunmi Ambode on Tuesday said Vehicles Inspection Officers had been permanently banned from all Lagos roads.

Ambode spoke while inaugurating pedestrian bridges, a lay-by and a slip road at Berger bus stop in Ojodu.

The governor also advised the FRSC to restrict the operations of its personnel to highways and stay off state roads.

He said the VIOs had contributed significantly to gridlock in the state, adding that his government would employ technology to track and monitor vehicle registration and certification henceforth.