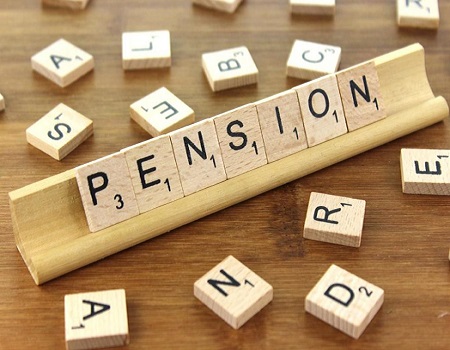 THE contributory pension from Nigerian University Pension Management Company Limited (NUPEMCO) of University staffs has hit the sum of N12.58 billion in less than two years of its inauguration.

This was made known on Friday in Abuja when a delegation from the Nigerian University Pension Management Company Limited (NUPEMCO) management led by Alhaji Aliyu Atiku paid a working visit to the Minister of Education Adamu Adamu in his office.

A statement by the Deputy Director, Press and Public Relations, Federal Ministry of Education, Mr Ben Goong, said Atiku further expressed delight that the universities were responding positively to the call for investment in the ownership of NUPEMCO.

He also expressed satisfaction that the Academic Staff Union of Universities (ASUU) the principal Partner, being owners of the majority shareholding, are responding positively to NUPEMCO in terms of contributions by members of the union.

NUPEMCO, which is a product of ASUU negotiation with the Federal Government, has the mandate of opening Retirement Savings Accounts (RSA) for its customers, manage their pension contributions and place them on retirement plans when they exit active service.

While lamenting over the low cooperation of some Universities, Atiku appealed to the Minister to intervene and ensure that the entire Universities in Nigeria invest in NUPEMCO.

Responding, Adamu Adamu, charged NUPEMCO to treat the retirees equally, calling on the leadership to use pension contributions judiciously to ensure that retirees start receiving their pension immediately after retirement.

The Minister further challenged NUPEMCO to be transparent in their administration of pension funds so that when others see the seriousness of NUPEMCO as a viable Pension Fund Administrator (PFA) they would have no choice but join.