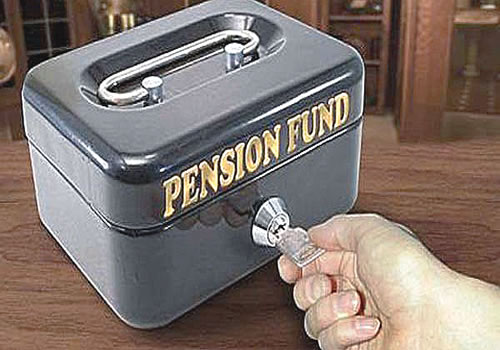 The Nigeria Union of Pensioners has condemned the non-payment of May pension to all pensioners across the country.

The union, in a statement jointly signed by the National President, Dr. Abel Afolayan and the General Secretary, Elder Actor Zal, lamented the hardship the pensioners are going through due to the non-payment of the May pension

The statement said the refusal to pay the pension has caused its members serious pains all over the country, adding that many of the pensioners are well advanced in age and have therefore become special species on account of their health and old age.

Efforts to find out what could have been the cause of the delay for the payment received no proper and convincing explanation from the Federal Government agencies in charge of the payment.

NUP said that what made it really painful is that the civil servants have received their May salaries, saying, that the non-payment of the elderly people is therefore unacceptable.

The Union therefore appealed to the Acting President, Prof. Yemi Oshinbajo, to as a matter of urgency intervene and ensure that the  May pension is paid immediately without further delay in order to ameliorate the suffering of its teeming members across the nation most of whom are aged.

The NUP also called on the acting president, to as well make it a deliberate policy that pensioners are paid latest by 25th of every month.

The Union added that this could be one of the best legacies that this government would bequeath to the nation as it is done in other normal climes that recognize and appreciate the labour and services of their past heroes.