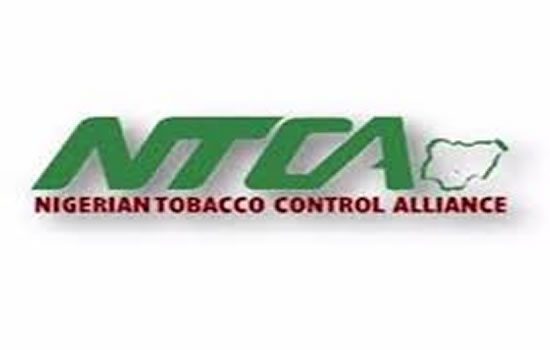 The group, at a press organised in Abuja on February 4, 2021 said that dearth of funding was hampering tobacco control efforts in the country, hence the need for the government to take concrete steps that would leapfrog the implementation of the NTC Act.

Olu’seun Esan of the NTCA, while applauding stakeholders’ efforts which led to the signing and gazette of the NTC Act 2015 and the NTC Regulations 2019 reminded the government that operationalizing the tobacco control fund will assist in tobacco control programming in Nigeria.

Ogunlade Olamide Martins of the NTCA emphasised the need for sustainable funding for Tobacco control in Nigeria, decrying the absence of budgetary allocation to tobacco control in the 2021 budget.

X-raying the health budget, he frowned at the fact that the N547 billion for the sector only represented seven per cent of the entire budget, which is far below the African Union government’s declaration at the Abuja Summit in 2019 which recommended 15 per cent of national budgets going to health.

He expressed disappointment that after  dissecting the budget for health, each Nigerian was only entitled to N2,735 going by the population current population figure of 200 million.

In his intervention, Akinbode Oluwafemi (NTCA Board Chair) reminded the government of the worrying link between Covid-19 and tobacco use and said the present happenings presents government the best opportunity to invest more in tobacco control and ensure that efforts are further geared to ensuring that taxes levelled on tobacco products in form of excise duties and VAT have a portion of them channelled into tobacco control fund.

Earlier, Hilda Ochefu, Campaign for Tobacco-free Kids Sub-Regional Coordinator for West Africa, also lent her voice to the call for operationalization of the tobacco fund, stressing that the Tobacco control fund will help deepen Tobacco Control in Nigeria. She also touched on the issue of Nigeria’s reliance on foreign data to make tobacco decisions.

She revealed that the anticipated benefits for Nigeria when the tobacco fund is operationalized include new researches and adequate resources to control tobacco and challenge the manipulative tendencies of the tobacco industry.

The one man, one gun proposal