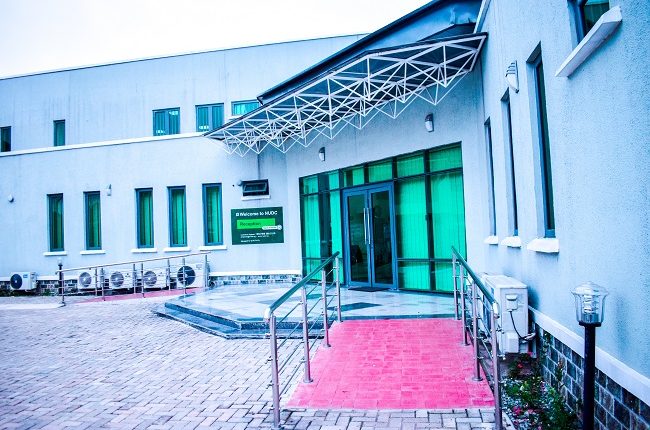 The NUDC facility, which is the thirst medical centre of excellence is located within the premises of the Federal Medical Centre Umuahia (‘FMCU’), Abia was completed at a cost of $5.5 million is the second advanced diagnostic centre to be commissioned by the NSIA in the last six months.

The University of Lagos (LUTH) centre, known as NSIA- Cancer Centre commenced operations in 2019 while the NSIA-Kano Diagnostic Centre was commissioned earlier this year.

The project is structured under a public-private partnership (PPP) arrangement between the NSIA and the FMCU is a greenfield investment for the construction, equipping and operation of full-range advanced diagnostic centre co-located in FMCU.

The centre is equipped with a gamut of radiology equipment including a CT scanner, X-ray machines, mammography machines and ultrasound machines.

It is expected that the centre will conduct up to 35,000 patient investigations within the first year of operation, providing high-quality diagnostic services that had previously been unavailable in the South East and South-South region.

Speaking on the project, Ikpeazu “promised to support the facility by ensuring that there is an enabling environment for it to thrive for many generations to come.”

In her keynote address, highlighted the fact that “investment in healthcare is critical to a thriving economy as a healthy people is an enabler for productivity.”

In his remarks, the Hon Minister of State for Health urged the NUDC’s management team “to take up the challenge of ensuring that the confidence reposed in them is earned by guaranteeing that the quality of service at the facility is never allowed to deteriorate.”

He added “As a medical doctor, I understand the challenges of operation with sub-par equipment. Government is stepping in to address this difficulty and therefore the team running the centre must justify the investment.”

MD & CEO of the NSIA, Mr Uche Orji said, the medical centres will provide world-class healthcare services and tools which will ensure that our healthcare professionals are able to deliver at the highest level.

Reps express displeasure on slow pace of work on Lagos/Ibadan expressway, others