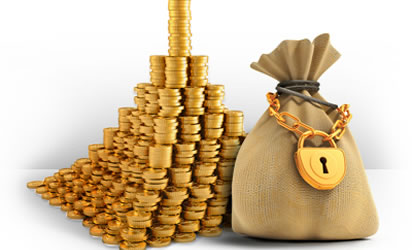 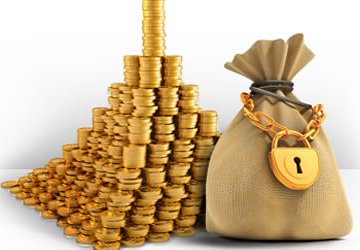 Activities resumed for the week on the Nigerian Stock Exchange  (NSE) on Wednesday on an upward trend after the long holidays to mark Eid-el-Fitr.

A breakdown of the price movement table showed that Nestle led the gainers’ table with a gain of N9.99 to close at N910 per share.

Conversely, Okomuoil Palm topped the losers’ chart for the day, dropping by N3.07 to close at N58.49  per share.

United Bank for Africa emerged the most active accounting for 87.11 million shares worth N762.08 million.

It was followed by Wema Bank with an exchange of 51.89 million shares valued at N28.54 million, while Transcorp traded 37.41 million shares worth N54.43 million.