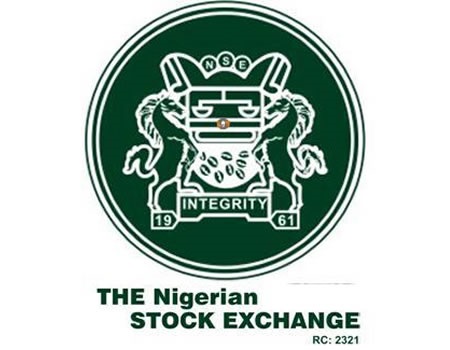 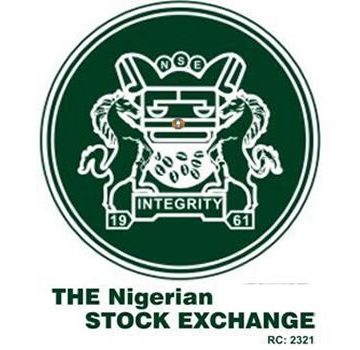 THE market capitalisation of the Nigerian Stock Exchange (NSE) which opened on Wednesday at N11.763 trillion after the public holiday lost N92 billion or 0.78 per cent to close at N11.671 trillion.

A breakdown of the price movement table shows that Presco topped the losers’ chart, dropping by N4.10 to close at N62.15 per share.

Conversely, Mobil recorded the highest gain to lead the gainers’ table, gaining N15 to close at N165 per share.

Stanbic IBTC followed with a gain of N2 to close at N50, while Flour Mills garnered 60k to close at N18.60 per share.

International Breweries added 55k to close at N30.75, while Prestige Insurance increased by 6k to close at 66k per share.

Oando Plc was the toast of investors during the day, exchanging 58.56 million shares worth N298.65 million.

Sterling steady as PM May looks to seal Brexit blueprint

Man in court for alleged murder