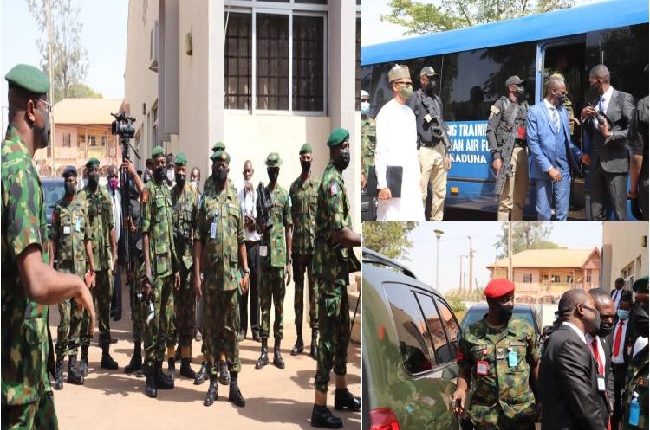 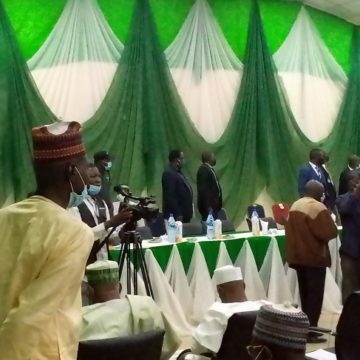 Governors from the North-Western part of the country have arrived at Arewa House Kaduna to meet with Service Chiefs and the National Security Adviser to the President, Major General Babagana Monguno, over the general insecurity that engulfed the zone in recent times.

Recall, the North-West zone has been engulfed in different forms of criminality arising from kidnapping, banditry to rustling for the past one decade.

Also in the expanded meeting were traditional rulers from the seven states as well as prominent religious scholars and clerics.

A source told Tribune Online that the governor of Plateau was at the meeting by the virtue of his position as the chairman of the Northern States Governors Forum.

The meeting it was gathered was organised by the office of the National Security Adviser.

It is expected that the NSA, General Babagana Monguno, is expected to hold similar meetings with the governors and other stakeholders from all the six geopolitical zone in order to address the general insecurity that pervaded the country.