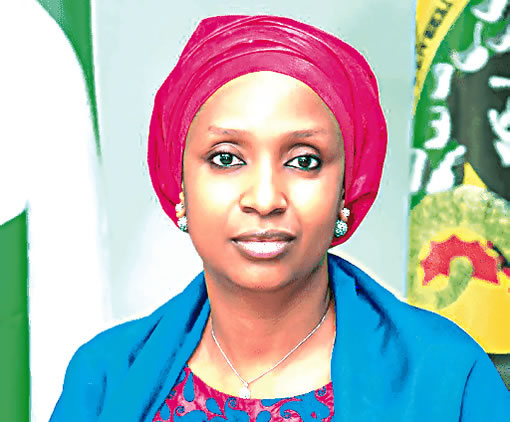 Managing Director of the Nigerian Ports Authority (NPA), Hadiza Bala Usman has said that trucks not registered on Eto, the electronic truck-call up app recently introduced by the authority, will not have access to the ports from February 27, 2021.

Speaking with journalists during a virtual meeting in Lagos on Monday, Bala Usman also said that trucks found parking on any part of the ports access roads from that day would be impounded.

She explained that all trucks were expected to be parked at designated truck parks from where they would be called into the ports when their carry is ready for pick.

As part of the operation of the app, the managing director said that the authority in conjunction with the Lagos State Government had licensed seven trucks parks, where trucks could be stationed and invited into the ports when their cargoes are ready.

”I have always had the idea that removing human intervention in calling up trucks into the ports is a key factor to solving the truck congestion problem. This process with be transparent and on a first come, first served basis.  I am confident that this step, combined with improved rail access in the ports and the use of barges to move cargo will solve this problem,” Bala Usman explained.

“We have had push backs from shipping companies in the past, but what we have now is to deny their 2021 registration unless they provide empty container holding bays and log on to Eto. We are happy that they have complied.”

Bala Usman explained that the NPA is working with the Lagos State Government and the Federal Road Safety Corps (FRSC) to ensure full compliance with Eto operations and that trucks found around the ports without being called to the ports will be impounded and their owners made to face the law.