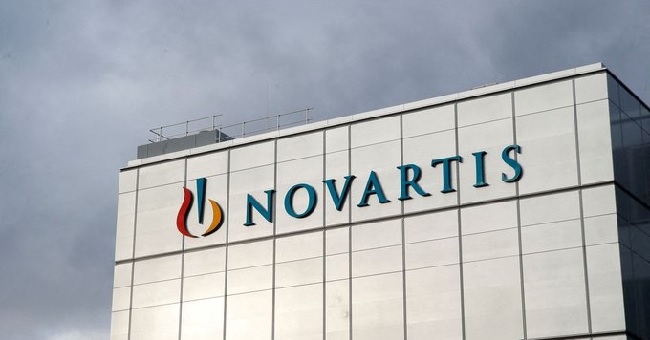 An oral drug combination targeted by Novartis received US approval for use in a wide range of advanced solid tumours that are driven by a certain genetic contributor, widening the use of a novel treatment approach known as tumorigenesis. Known as agnostic.

The Food and Drug Administration granted accelerated approval early Thursday for a combination of the two drugs for adults and children under the age of six with a mutation called BRAF V600 for inoperable or metastatic solid tumours who have Other treatment options were exhausted.

The approval may be changed or withdrawn based on the results of subsequent confirmatory trials, the Swiss drugmaker said in a statement.

Earlier this month, the oral drug combination showed promise in a trial in treating a subgroup of patients diagnosed with a common childhood brain cancer.

Participants in that trial, ages 1 to 17, suffered from low-grade gliomas (LGG), the most common childhood brain cancer. Here too, the test included only those found to have the BRAF V600 mutation, which is a genetic contributor to approximately 15% to 20% of pediatric LGG cases.

Tafinlar and Mekinist, a pill combination with $1.7 billion in 2021 sales, up 10%, previously won approval to treat certain skin, lung and thyroid cancer patients who have the BRAF V600 genetic mutation.

The treatment is a key growth driver in Novartis’ oncology business, a key therapeutic area for the Swiss conglomerate, which relies on drug development as it considers selling its Sandoz business with off-patent generic drugs.

Other tumour agnostic drugs, most commonly used on solid tumours, regardless of where they originated in the body, are Bayer’s VitraKwi and Roche’s Roslitrec, which target TRK mutations, which are less than 1%. Cancer has a genetic driver. Due to its rarity, it often becomes unusable.

Bayer has said it was struggling to encourage physicians to diagnose patients who qualify for the niche drug.

The basic truth about building the right mindset to work