Northern youths most backwards in the country ― Jigawa APC chairman 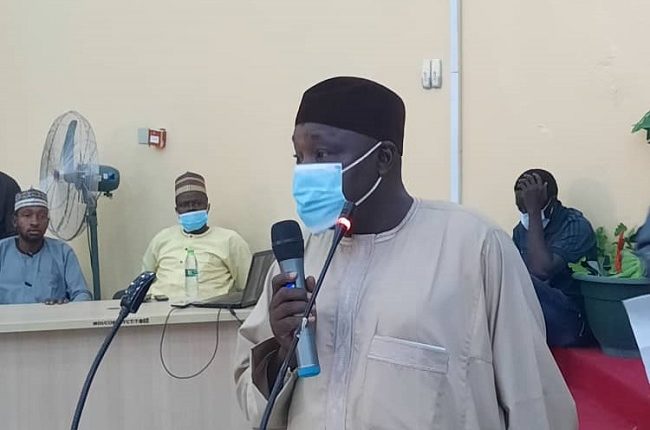 The Jigawa chairman caretaker committee of the All Progressive Congress (APC), Alhaji Muhammadu Dikkuma, said northern youths are the most backwards in the country.

The chairman made the disclosure in Dutse, the capital city of Jigawa, while speaking during the official visit by the APC national youth leader, Barr Ismaila Ahmed, to the state.

He said: “The youth of this side of the country are the most backward in many parts of their personal lives”.

Alhaji Dikkuma explained that; “it is very unfortunate that the youth were neglected for a very long time, leading them to so many criminals acts.”

He regretted the youth’s drug abuse behaviour and involvement in criminal activities which are disturbing the security, social and economic stature of the north and the country at large.

The APC caretakers committee chairman said: “Youths in the north are left behind educationally and even in the entrepreneurship world, and thanks to the current administration under President Muhammadu Buhari who came-up with several programmes for youth’s development, now their attitude towards life is changing positively.”