North-East crude oil discovery: It’s a huge discovery but not yet Uhuru —Experts 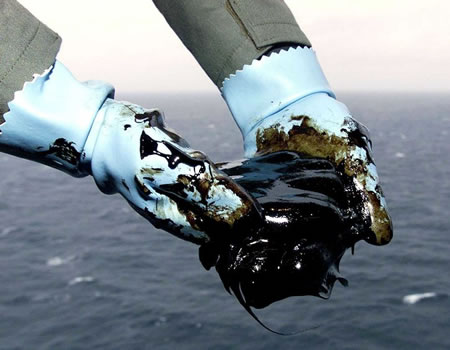 Experts in the oil and gas sector have commended the Federal Government for the new oil discovery in North-Eastern part of the country.

The Nigerian National Petroleum Corporation (NNPC) had on Friday announced the discovery of hydrocarbon deposits in the Kolmani River II Well on the Upper Benue Trough, Gongola Basin, in the North-Eastern part of the country.

Before the seemingly fruitless search for oil in the  North-East was suspended a few years ago,  over $3 billion had been spent on the project.

In 2013, while serving as chairman of the Northern Nigeria Economic Summit, Professor Jerry Gana disclosed that N27billion was spent on oil and gas exploration in the Lake Chad Basin at that time with additional $340million budgeted.

The search for oil took about 33 years before the first sign of success was discovered in the night of October 10, 2019.

Speaking to Sunday Tribune on the commercial viability of the discovery, the National President of Nigeria Association of Petroleum Explorationists (NAPE) Ajibola Oyebamiji, stated that, “It is good news to the industry. It shows that with advancement of technology, a lot can still be done in the other basins in Nigeria. There are other opportunities in the Chad basin that are currently being exploited.

“The drilled well is an exploratory well and the gas you saw being flared was the associated gas being flared during exploration because without doing that, they may lose the entire well to pressure. So they have to flare the gas and be able to take the oil. It would have cost several millions of dollars but I cannot be specific. The reserves will be very significant and it is of huge commercial quantity.”

However, the immediate past President of NAPE, who is the Managing Director of Degeconek Limited, Abiodun Adesanya, argued that the discovery is huge for the geoscience and petroleum industry in Nigeria.

“It is huge because yet again we have been able to successfully prove that another sedimentary basin, apart from the Niger Delta, Anambra Basin, and apart from Dahomey Basin, have been able to confirm to us that petroleum system is in existence. So what that simply means is that there is a justification for going there to look for oil now. There is going to be increased activities in that direction,” he said.

On the economic importance of the discovery, he stated that “Once you have an increased activity in an area, it is directly proportional to increased commercial and economic benefits to the citizenry in different ways. Local people will benefit, people coming from far and near will also benefit. So, overall, that will be good for Nigeria.”

On what should be done to attract investment in that basin, he advised the federal government to take certain deliberate efforts in attracting investors to that area.

“As you know, the entire exploration work being done now is being carried out by the Frontier Exploration Services (FES) of the NNPC; so basically, government is the one spending that money. They have to organize what they spent the money on, the data they have been able to generate including the drilling of this new well and organize it into attractive bidding documents and invite people to bid. 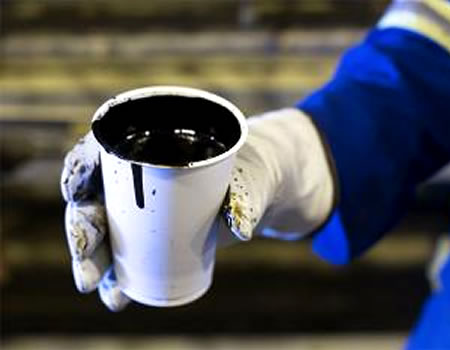 “That may still be preliminary right now because this particular discovery of additional oil and gas condensate in Kolmani River II would mean that they need to appraise that discovery and determine how large it is, so that you can then have information regarding reserves.

They also need to do extended production test of it so that we will know the characteristics, the flow rate, how much oil it can deliver in a day, and the different reservoirs that were encountered in the well.

On why the NNPC was silent on the size of the discovery, he said: “I can understand why it is premature to speculate what the reserves are, often times, one well may not be enough to specify what a reserve in a field is.

“When Bonga 1 was drilled, Shell was not able to announce that this is the reserve; they had to appraise it with different wells before they can announce the reserve. Ascertaining the size of the reserve won’t take long because of previous drilling they have had in that area, they must gather all information regarding the characteristics of the rock formation and the reservoir sand that they drilled through and that will guide them in planning the next wells that will come, so I wouldn’t expect the next wells to be as long as the first one. Wells may be drilled faster now because they would know the equipment to bring and the right thing to use.

Lake Chad basin after insecurity forced it to suspect operation two years ago. Oil search in the Chad Basin was suspended after a team of NNPC Frontier Exploration Services and their consultants from the University of Maiduguri were attacked and some of them abducted on July 25, 2017. At least 27 people died during the attack after rescue efforts by soldiers and members of the Civilian Joint Task Force (CJTF).