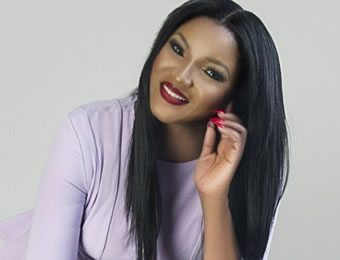 Nollywood actress, Omotola Jalade-Ekeinde, has been recognised for her work in Togo. She said she was acknowledged for what she does with women. The actress took to her social media page to share the good news with her fans and followers. Taking to the photo-sharing app, Instagram, the mother of four who is popularly known as Omosexy said that she was recognised for the work she has been doing with women, beyond her achievements in the movie industry.

Omotola is well-known for her philanthropic servicesthrough her non-governmental organisation called the Omotola Youth Empowerment While expressing her gratitude to the organisers of the event, the actress said that people doing good things in society are rarely celebrated.

According to her, it is when they do wrong that they are talked about.

Noting that Togo is a small country, the film star said she wasn’t expecting so much from them. But she stated that the people surpassed her expectations in the way she was treated.

The Federal Government may have directed the reduction in the petrol price from N145 per litre to about N130. Minister of State for Petroleum Resources, Timipre Sylva, had last week said the government was in consultation with relevant stakeholders on the possibility of reducing the petrol price following the crash… Read full story

Ultimate Love: Jennifer and Louis check out of the Love Pad

Ooin! They are doing well… Life after BBNaija: Most successful ex-housemates…