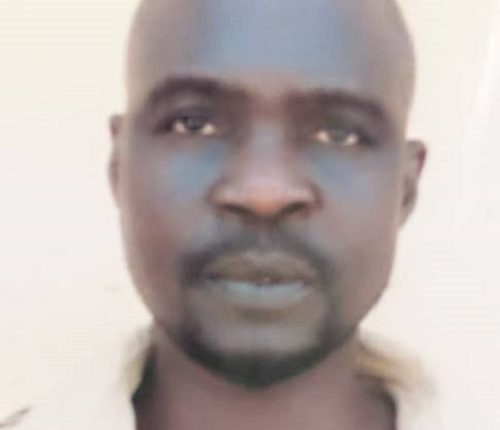 The police in Lagos State have confirmed that popular Nollywood actor, Olanrewaju James, popularly known as Baba Ijesa, is under investigations for the defilement of a minor.

The actor, who has been in police detention was accused of defiling a 14-year-old girl and that he started the act since the victim was only seven years old.

The image maker in charge of the state police command, Muyiwa Adejobi, confirmed the arrest to Tribune Online in a statement, signed by him, on Thursday.

The police image maker also said: “The case of defilement was reported on April 19, 2021, by one Princess Adekola Adekanya ‘f’ at Sabo Police Station and transferred to the Gender Unit of the State CID, Panti, Yaba Lagos for proper investigation.”

“Based on preliminary findings, the suspect started sexually assaulting the victim, 14 years, since she was 7 years old.”

He also added that “the suspect confessed to the crime and was also captured by a CCTV camera in the house of the complainant.”

The Commissioner of Police, Lagos State, CP Hakeem Odumosu, has ordered for proper investigation as he promised to do justice in the matter.

The 624 new cases reported between March 28 and April 3 is a reduction from the 849 recorded the previous week…Nollywood actor, Baba Ijesa, arrested for allegedly defiling 14-year-old girl for seven years

At about 25 minutes, the train slowed down at the uncompleted Omi-Adio terminal, a village on the Abeokuta/Ibadan expressway; it’s a stone throw from Apata in Ibadan. Conveyance of passengers from there and other terminals has not kickstarted as the terminals are still under construction and workers were found there…Nollywood actor, Baba Ijesa, arrested for allegedly defiling 14-year-old girl for seven years