No Yahoo boys died in my hotel, hotelier cries out 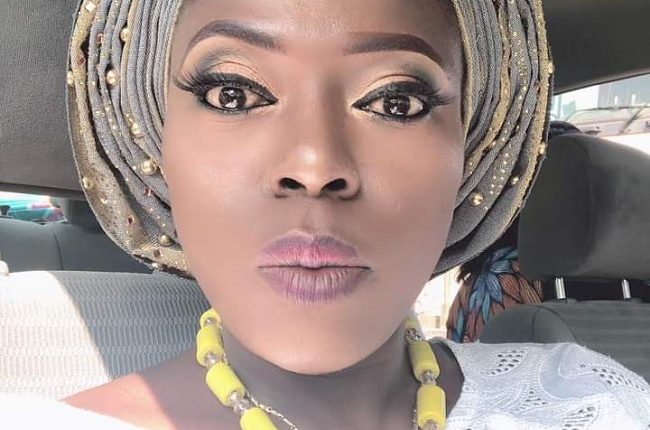 Weeks after the rumoured death of some Yahoo boys in a viral video on the social media at a hotel in Akute, Ogun State, Chief Executive Officer (CEO) of Titi’s Concept hotels and Apartments, Mrs Titi Hassan has described the tale as untrue, saying it was concocted to soil the image of the hotel.

Refuting a social media report which linked her hotel to the rumoured death, Hassan affirmed that the management had reported the case to the police for proper investigations.

She, however, warned scandalmongers to desist from spreading lies and falsehood or be ready to face the wrath of the law.

“Our customers come from far and near, and even beyond the shores of this country and they can testify to this. So, why should somebody just wake up one day and cook up a story that some Yahoo boys came to the hotel to have fun and later died as a result of the beef they eat while at the hotel.

“It was an attempt to soil the name of the hotel, we knew those behind the bad stories and their agents, the management will not hesitate to take it up given the extent of the damage done to the name and the facility.”

Recalling an incident that had once pitted the management of the hotel against some bad boys in the area about two years ago, Hassan, while pointing fingers at the boys said, “we know those behind the stories. They were a group of Yahoo boys that allegedly assaulted our security guard at the hotel.

“In the course of the attack, our security man sustained varying injuries. He was rushed to the hospital, where he spent over six months receiving treatments as a result of the injuries he suffered.

“We later reported the case to the police in order to seek justice for the assaulted staff member, and three of those boys involved were apprehended by the police and they were charged to court,” she explained.

Hassan added also that the hotel management learnt that those young men had promised to deal a big blow to the image of the hotel for refusing to withdraw the case from court. So, we know where the story emanated from and we will definitely handle it with the utmost consideration, especially, when it comes to the image and reputation of the hotel,” she said.

Dismissing the reports, she said the hotel does not allow customers to bring food or any edible item into the premises, adding that hotels of such an international standard have its routines of services offered at the hotels and restaurants and that such rumours came from detractors, who she said are not comfortable with the leap in services, fame and patronages of the hotels in the booming hospitality business.

“As far as we are concerned, the story is far from the truth. We do our very best to ensure the safety of our clients. We know what it takes to operate the hospitality business, and in doing our job, we are always up and doing.”

There had been reports that over 20 persons allegedly died after eating fried meat served by one of the Yahoo boys while having fun at the bar of the hotel.

Hassan, however, urged all unsuspecting public and its numerous clients to disregard the reports, promising that the hotel will continue to offer quality and affordable services that had, for years become the culture and tradition of the hotel management.

“The police are in the best position to investigate and unravel those behind the unfounded report.”

’20 lives lost, properties worth over N39m destroyed by fire in March in Kano’