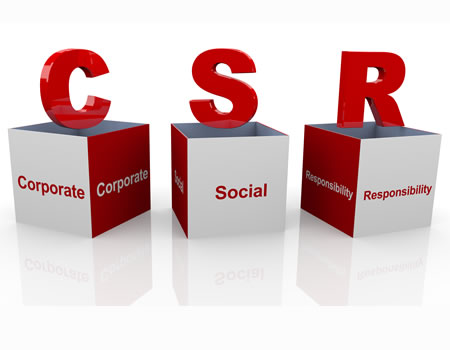 AS part of its enhanced Corporate Social Responsibility (CSR), Total Exploration and Production Nigeria (TEPN), operator of the Joint Venture with the Nigerian National Petroleum Corporation (NNPC), has made significant interventions in Nigeria’s health sector.

In an interaction with media executives at the weekend, the Executive General Manager, Corporate Social Responsibility and Medical Services, Vincent Nnadi, said the JV partners, in a dedicated effort to support government’s effort in reducing the spate of death from breast cancer, have donated two mammogram centres to the Gbagada and Isolo General hospitals in Lagos State.

This move, he said, was part of Total’s efforts to advocate breast cancer prevention, one of the commonest among women and also to provide services at highly subsided cost.

According to him, the intervention will encourage simple measures like breast examination and mammography test by women at least on a yearly basis, in order to ensure early diagnosis and treatment.

He noted that just as Total has a series of activities as part of its CSR, health was part of what is paramount to it and it is necessary  to impact its host communities through some of these projects. The two centres have already been commissioned and handed to the state government.

He stated that two other centres have been completed in Zamfara state, with construction at different levels in Imo, and Bayelsa states, and the aim is to have one centre in each geopolitical zone and every state ultimately.

“We believe that these would provide easily available and highly subsidised mammography services with image guided breast lump biopsy capability to Nigerian women and also, our hope is that by bringing diagnostic facilities nearer to them. They would be saved from the danger of living with undetected breast lumps or undiagnosed breast cancer,” he remarked.

Nnadi explained that Mammography screening is the only screening method that has proven to be effective.

Mammogram is an x-ray picture of the breast and can be used to check for breast cancer in women who have no signs or symptoms of the disease.

Mammograms can also be used to check for breast cancer after a lump or other sign or symptom of the disease has been found. This type of mammogram is called a diagnostic mammogram.

Raising general public awareness on the breast cancer problem and the mechanisms to control as well as advocating for appropriate policies and programmes are key strategies of population-based breast cancer control.