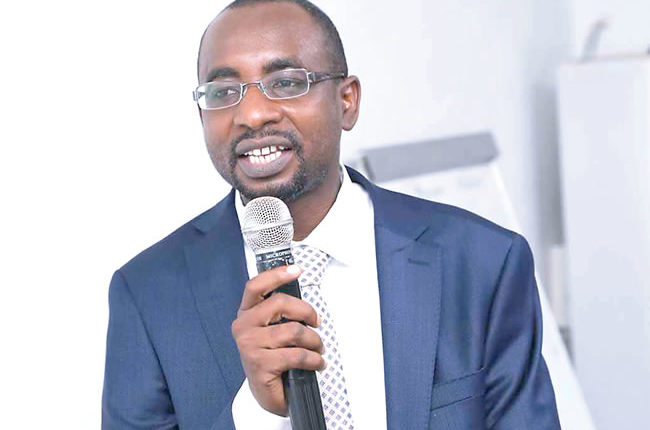 THE National Information Technology Development Agency (NITDA) has reiterated its resolve to support the Nigeria National Petroleum Corporation (NNPC) to drive innovation in the petroleum sector.

Inuwa said that developing an ecosystem was dependent on having stakeholders engaged, while the innovation ecosystem needed support from the government, academia,corporate organisations,entreprenuers and venture capitalists.

“Innovation happens when you explore and you need to be an explorer and exploiter at the same time before you become innovative as an organisation.

“Getting an idea from conceptualisation to impact is highly required to be an innovator that opens to new ideas.

“We are open to this innovation and it will be for the development of our country to drive technology innovation in the oil sector,” he said.

Mrs Ugonna Amaechi, RTI Chief Innovation Officer, who led the officials said the visit was to seek the support of NITDA on how to effectively drive the petroleum sector with digital technology in research and innovation.

“We also require the agency to assist us review some of our strategies,goals,priorities and progress,as well as provide guidance for success.

“Innovation is about creating new ways of doing things towards achieving performance efficiency and cutting costs.

“Innovation is something Nigeria has come to embrace and for innovation to thrive, there must be triggers which is why the RTI was formed.