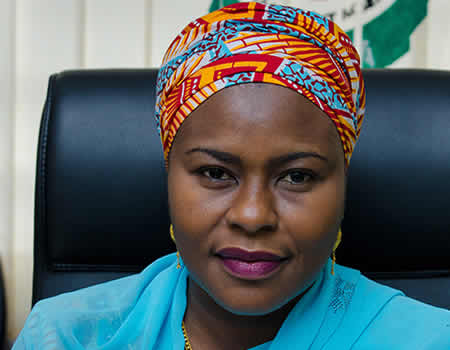 THE National Information and Technology Development Agency (NITDA), in collaboration with the Computer Professionals  Council (CPN) of Nigeria, has inaugurated a committee, to resolve overlapping of  licensing,  registration and regulation of Information and Communications Technology (ICT) companies

According to Umar, the two establishments would sort out the overlapping for greater efficiency.

She was reacting to an allegation by the Nigeria Computer Society (NCS) that NITDA was duplicating the duties of Computer Professionals  Registration Council of Nigeria (CPN).

Umar said that Section 6 of NITDA Act mandated it to regulate (ICT) practice in Nigeria and provide advisory services to the Federal Government.

She said that it was, therefore, within NITDA’s mandate to register, screen and verify the capacities of ICT companies.

“CPN is mandated to regulate professionals in computing; it has responsibility over the personnel and competencies of individuals in the computing space.

“CPN has inaugurated a committee with NITDA to work together to resolve overlapping in licensing,  registration and regulation of ICT companies,” she said.

The NCS had kicked against NITDA’s move to register and licence ICT contractors in the country.

The NCS President, Mr Adesola Aderounmu, said that the registration was not part of NITDA’s mandate.

He said that NITDA’s duties were to plan, promote and develop regulatory framework and guidelines as stated in NITDA Act of 2007.

“The Computer Professionals Registration Council of Nigeria (CPN) Act 49 of 1993 saddled CPN with the mandate to register, license, supervise and control the profession.

“NCS believes that NITDA’s mandate is to ensure seamless cooperation and interaction toward the use of ICT as a development tool for the country,” he had said.