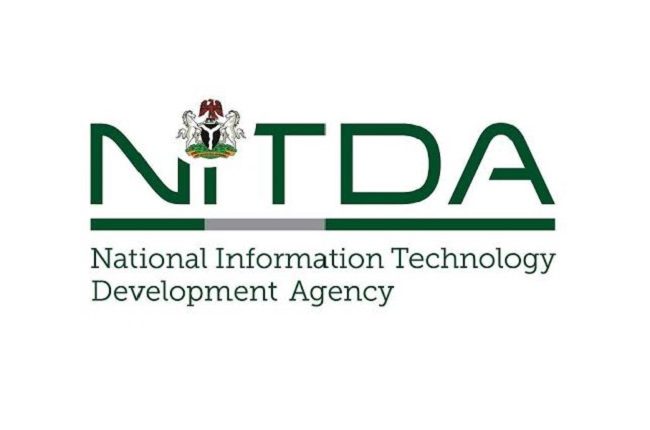 THE Director-General of the National Information Technology Development Agency (NITDA), Mr Kashifu Inuwa Abdullahi, has presented a proposal for the realignment of ‘NITDA Act 2007’ with the tenets and ideals of Digital Economy Policy of the current administration and indeed, the 4th Industrial Revolution before the relevant committees of both chambers of the National Assembly.

Making a valid point before the legislators, Abdullahi asserted that the technology driven world is filled with promises but also challenges.

He clamoured for the need to keep up with the trend of accelerating changes within the ICT ecosystem by stressing the need for the review of the ‘NITDA ACT 2007’.

He also hinged the need for the review on President Muhammadu Buhari’s transformation agenda and Digital Economy policy.

The DG started by explaining how, in today’s world, people rely on different social media handles to make informal decisions.

He cited the example of Google for definition/meanings, news report, or navigation; NETFLIX for recommendation on trending movies; AMAZON or ALIBABA sites for what to buy; as well as other social media handles like Facebook, Twitter, Instagram, etc.

He explained further the volatility of the human species, saying; “The kind of information we store on our phones and other technological gadgets make the human brain susceptible to the possibility of being hacked.”

While expressing concern over the vulnerability of human species which he said is being threatened by the emerging technologies; he posited that, “Technology disruption is the most disturbing and the least understood”. He added that; “Technology is taking over the only thing that differentiates us (humans) from other animals.”

He stated that the era is marked by advancement in digital transformation and artificial intelligence, making reference to Mckinsey Global Institute’s latest report ‘on what the future of work will mean for jobs, skills and wages’, that postulates the displacement of about 20,000 million jobs by the year 2030.

Abdullahi submitted that, keeping up with the global pace has compelled the need to urgently mutate and realign the current ‘NITDA ACT 2007’ to meet the present outlook of the emerging technology in order to secure a place for Nigeria in the emerging global digital economy and 4th industrial revolution.

He concluded by appreciating all the Senators, Honourable Members, and representatives from the office of the Attorney General and Ministry of Justice for their presences and contributions.

He charged them to become the pivotal of the 2021 NITDA ACT that would position Nigeria into becoming a leading digital economy in Africa and major player in the global arena.