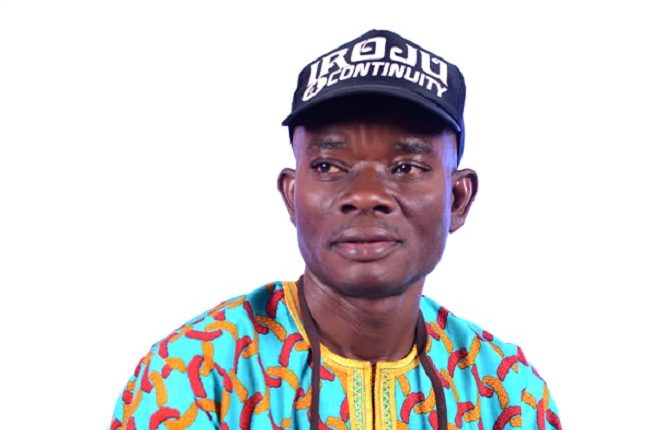 “The same provision for the removal of Speaker and Deputy is provided for in section 9 (sub 1-IX) of the standing order of the house. It requires two-thirds majority for their removal.”

“It must be noted that impunity reign supreme in the Ondo State House of Assembly, where Rt. Hon. Bamidele Oleyelogun presides.

They maintained that the action of the lawmakers in the Assembly was impunity taken to the highest level in a state governed by a Senior Advocate of Nigeria (SAN).

Meanwhile, one of the lawmakers, Hon. Festus Akingbaso, representing Idanre State Constituency has written to the leadership of the House of Assembly, faulting the impeachment of Ogundeji.

Akingbaso in a letter titled Letter of rejection of my appointment as Deputy Minority Leader of Ondo State House of Assembly also distanced himself from the impeachment and removal of the former deputy speaker.

The letter reads: “My attention has been drawn to the purported removal of the Deputy Speaker, Rt Hon Iroju Ogundeji and my appointment as Deputy Minority Leader of the Ondo State House of Assembly.

“That to the best of my knowledge, that before I travelled out of the country, there was no time that the impeachment of the Deputy Speaker, Rt Hon, Iroju Ogundeji was discussed either at the parliamentary or plenary.

“And I have also contacted my colleagues especially the eight lawmakers who dissociated themselves from the plot to impeach the Deputy Governor, Hon Agboola Ajayi and they have also affirmed that nothing of such happened since I travelled out of the country.

The letter said further “That the office of the Deputy Minority leader in the business of the members of the minority parties of the House of Assembly.

“I hereby reject my purported appointment as the Deputy Minority Leader and dissociate myself from the purported impeachment move of the Deputy Speaker of the State House of Assembly.

It will be recalled that all the nine lawmakers kicked against the impeachment of the embattled deputy governor of the state, Hon. Agboola Ajayi.

The surprise visit made on Friday night by the leaders of the ruling All Progressives Congress (APC) to former President Goodluck Jonathan at his residence in Abuja triggered a stir in the major political camps, resulting in at least four possible theories..Nine Ondo Assembly members

After Two Years, Daddy Freeze Apologises To Bishop Oyedepo
Daddy Freeze whose real name is Ifedayo Olarinde has apologised to Bishop Oyedepo who is the presiding bishop and founder of Living Faith Church aka Winners Chapel…Nine Ondo Assembly members