NiMet warns farmers in Abuja, Benue, others not to plant on current rainfall 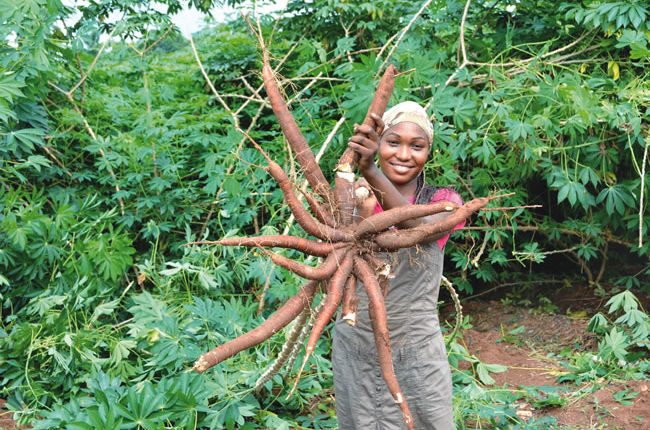 The Nigerian Meteorological Agency (NiMet) has warned farmers in the North Central, Niger, Abuja, Nasarawa and Benue to avoid the temptation of planting on the current rainfall due to frequency of reoccurrence, stating that the rain is a false onset

Speaking to the media on World Meteorological Day on Tuesday in Abuja, the Director-General of NiMet, Prof Mansur Bako Matazu said it was important for farmers to abide to weather prediction by the agency to avoid loses.

“If farmers will abide to our weather forecast, it will increase over 30 per cent of their produce and prevent over 90 per cent of losses.

“You have been witnessing some rainfall in Abuja, Benue, Niger, Nasarawa and some parts of the North and people are wondering whether planting season has returned, it is false onset,” Matazu stated.

The agency had predicted in February of 2021 that some parts of the country will experience severe drought for over five weeks after the early rainfall.

NiMet explained that due to heat and prolonged drought, farmers who plant on early rainfall would incur losses.

Akeredolu spoke for himself, he has surrendered Ondo farmlands to herdsmen ― Ilana Omo Yoruba