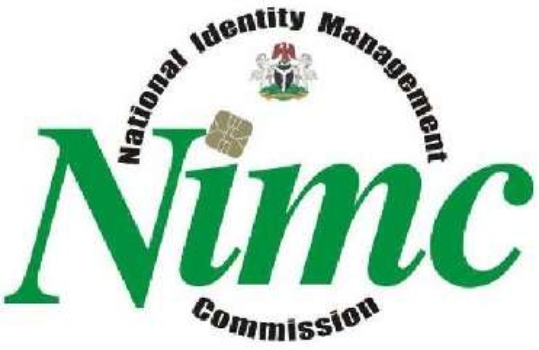 The Commission said Nigerians must not enroll with unlicensed agents, who would end up defrauding them.

Mr Aliyu Aziz, the Director General of NIMC, who gave the warning in an interview with newsmen said: “Some fake agents are already going about parading themselves as having the capacity to operate and facilitate the engagement of companies under the ongoing National Identification Number (NIN) enrolment project.

“The unscrupulous persons are engaging innocent members of the public and businesses with the objective of extorting money and purportedly promising to facilitate a sub-licensing arrangement between enrolment agents approved by the NIMC under the said Enrolment project and other persons seeking to participate in the project.”

According to Aziz, “These unscrupulous persons are by no means affiliated, associated or engaged by NIMC nor do they represent the NIMC or any of its services. NIMC has not permitted the sale, transfer, outsourcing or sub-licensing of the enrolment licence granted to the companies published in the newspapers and on its website. The NIMC has not authorised the sale of enrolment firms, which are meant to be free.”

NIMC is currently in the process of finalising the set-up and activation of enrolment and registration centres (ERS) of the approved agents nationwide, which will bring enrolment activities to the doorsteps of Nigerians with ease within the coming days, Aziz further said, adding that the enrolment exercise for the issuance of of the NIN is free and at no cost to the general public and NIMC and that its licensed agents do not collect money from members of the public for enrolment.

“NIMC hereby advises members of the public to resist and not respond to any demand for money prior to provision of enrolment and issuance of NIN, nor should they subject themselves to or engage with any person not approved by the Commission or who purports to be acting on behalf or representing NIMC,” Aziz advised .

He called on Nigerians to always visit NIMC’s website to get acquainted with the official list of the approved NIN enrolment agents as well as approved list of enrolment and registration centres nationwide.

He further advised Nigerians to report suspected fraudsters or extortionists to NIMC for appropriate action.