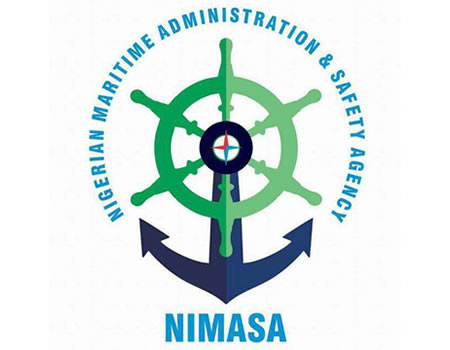 The governing board of the Nigerian Maritime Administration and Safety Agency (NIMASA) has approved the promotion of 595 staff, including nine directors.

The promotions were approved at a meeting of the Board in Lagos chaired by Hon. Asita O. Asita.

The Agency’s spokesman, Phillip Kyanet, is among the newly promoted Deputy Directors.

Director-General of NIMASA, Dr Bashir Jamoh, congratulated the promoted staff and charged them to bring their wealth of knowledge and experience to bear on their new positions.

Jamoh stated, “To whom much is given, much is expected. This promotion is intended to reinvigorate the attitude of staff to work and bring about more commitment towards transforming the fortunes of the maritime sector.”

He added that well-motivated staff are the driving force for the maritime industry transformation for economic development.

More Shocks As Unemployment Data Exposes Misery Status Of Nigerians
BEFORE now, economic and finance experts found it difficult to assess the healthy nature of the labour market and how to measure the impact of government policies targeted at creating jobs because of lack of real-time labour data. But on Friday, August 14, 2020, the concerns were only slightly eased as the National Bureau of Statistics (NBS) published second quarter (Q2):2020 labour statistics, the first report since Q3:2018…