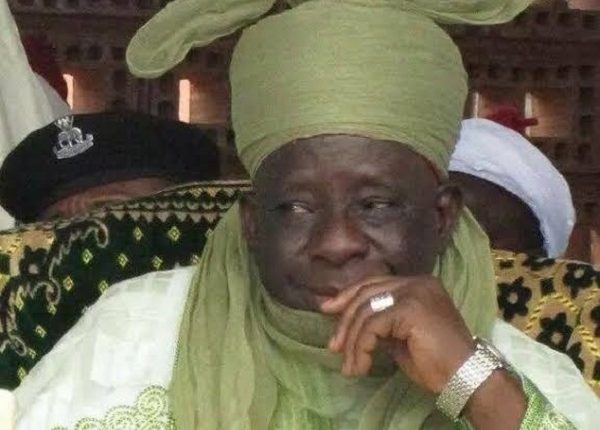 Nigerian’s have been urged to work towards the indivisibility of the country by forming bonds of unity by contributing selflessly to the socio-economic development of the country anywhere they find themselves.

The Maigari of Lokoja, Alhaji Dr Muhammed Kabir Maikarfi 111, and Chairman, Lokoja LGA Traditional Council, gave the charge, on Wednesday, at the Turbanning Ceremony of Alhaji Zakari Ahmadu Dangana (ONOGIE) as the Shugaban Afemai Lokoja held in his palace.

The Traditional Ruler extolled the qualities of Alhaji Zakari Ahmadu Dangana whose life he noted has been impactful to Lokoja, pointing out that his 62 years sojourn in the area remains unquantifiable.

He urged other Nigerian’s from all works of life to strive to build bonds of unity and togetherness, insisting that the country’s potentials with its diversity remain enviable if sustained.

The Traditional Ruler lauded the Afemai Community living in Lokoja, nothing that it would be difficult writing the history of Lokoja without mentioning the place of the (Afemai) Kukuruku’s, to the present day contributions of Lokoja in all fields of endeavours like Education, Health and other areas of Socio-Economic development.

The Royal Father described Alhaji Zakari Ahmadu Dangana as a perfect gentleman, who contributed to building bridges of unity between the Afemai Community and the people of Lokoja, lauded his qualities of ensuring that his contribution to Socio-Economic development was not limited by ethnic, religious and other barriers.

He charged the new Shugaban Afemai to continue in his stead of selfless service to humanity, pointing out that his positive impact in Lokoja, informed his Turbanning as the Shugaban Afemai Community in Lokoja.

In a remark, the Shugaban Afemai (Onogie) Lokoja, described the recognition as an umbrella to foster unity and to propel Socio-Economic development by the Afemai Community living in Lokoja.

He described his stay in Lokoja as rewarding and remarkable, described Lokoja as a place with limitless opportunities for Nigerians.

He lauded the recognition done to him and the Afemai Community by the Maigarin Lokoja, described him as a bridge-builder and one who encourages and provides the right environment and protection for people residing in the area.

The Shugaban Afemai promised to redouble his efforts and that of his people towards attracting Socio-Economic development to the area, assured of the support and cooperation of the Afemai Community living in Lokoja to the people and government of Kogi State.

In spite of the huge investment in the water sector by the government and international organisations, water scarcity has grown to become a perennial nightmare for residents of Abeokuta, the Ogun State capital. This report x-rays the lives and experiences of residents in getting clean, potable and affordable water amidst the surge of COVID-19 cases in the state.  Nigerian’s urged to sustain Country’s Unity