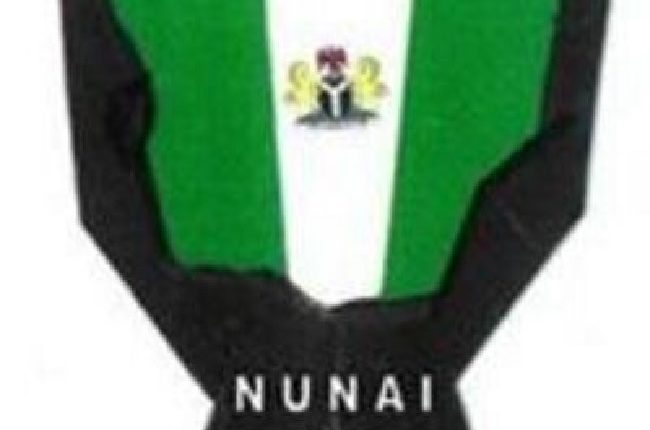 The National Union of Nigeria Association in Italy (NUNAI) has decried the difficulties Nigerians go through to procure the Nigeria Passports at the nation’s Consular Office in Rome.

The difficulties, the union said, was occasioned by the shortage of Nigeria Passports, a situation, it said had heightened tension and strained relationship between the Nigeria consular office and its citizens in Italy.

The group thereby called on the leadership of the National Assemblies to urgently intervene by calling on the relevant government authorities to come to make the passports available.

In a letter titled: “NUNAI’s Passionate Appeal to Your Exalted office,” and addressed to the leadership of the Senate, House of Representatives and the Controller General Nigerian immigration services, NIS, copies of which were made available to newsmen in Benin, Edo State, the group lamented that large numbers of Nigerian citizens seeking to renew their passport had been ignored by the authority.

The letter, endorsee by the group’s National President, Mr Samson Hodge Iriakannu, and secretary, Deacon Nosa Osawaru, added that the situation had led to daunting pressure and frustration among Nigerians seeking to regularise their stay.

NUNAI said that, disclosed that it had played significant roles with the Embassy on the campaign against human trafficking, drug peddling and other vices capable of tarnishing Nigeria’s image, promising that it would not relent in its desire to ensure that the challenges were resolved.

“The official record of Nigerians seeking for greener pastures in Italy is over 180.000 with a sizable number of professionals and their contributions to the economic growth of Italy and Nigeria can’t be overemphasised,” the letter read.

“Despite all these, NUNAI as a body has been faced with daunting issues arising from the Embassy which has put the union under immense pressure,” it lamented.

On the issuance of Nigeria passports, the union lamented that Italy houses the vast majority of Nigerians only behind the United Kingdom in the whole of Europe, and wondered why only the Consular was always in short supply of passports.

“It is of note that the presentation of your country’s passport is the prerequisite for a permit of stay and authority to work. The increasing rate of Nigerians population in Italy has been ignored over the years hence the shortage. A case in point shows where Italy and Switzerland were allocated the same quantity of passports where Swiss is ¼ of Italy’s population a matter for concern,” the group submitted.

Stating that the Nigerian population in Italy is on the rise, with an average of 5,000 applications in a month, the union appealed to the relevant authorities to increase the passport quantity allocation to Italy in addition to the establishment of another consular office to ease congestion in Rome.