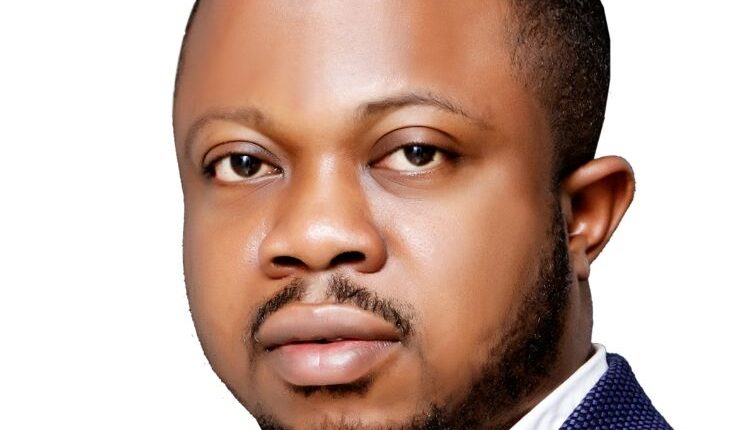 One of the youngest tech innovators and entrepreneurs in Nigeria, Dr. Sowemimo Abiodun, 32, has bagged the Most Promising Youth Award at the recently held Arab and Youth Platform christened “World Youth Forum” in Aswan, Egypt.

The award was bestowed by the Egyptian President and Chairperson of African Union, Abdel Fattah El-SiSi for Sowemimo’s laudable work and innovation in technology and entrepreneurship as well as his commitment to social work and youth development.

ALSO READ: We only experimented our server for some staggered polls in 2018, not for 2019 elections ― INEC

He was conferred with an honorary Doctorate Degree (Dr.) in Information Technology Management, from the Prestigious ICON University of Management Science & Technology Republic of Benin in January 2O19.
Over the past years, he has led a company involved in the web design and development of public and private application design projects in many communities. In addition, he has formed and led companies in the development, building, auction and sales of premium web domains.

On the 17th of February 2018, he launched a book titled (The Future of Money) with Unachukwu Emeka. Sowemimo Abiodun has served as the Chief Executive Officer of PagePedia Global Data System of Information from January 2016 till July 2017.

And as the current President of Africa Emerging Generation of Innovators and ECOWAS Youth Council Anti-Corruption Ambassador, he represents over 200 million youths in 15 West Africa countries at all level of governance, conferences & inline with fighting corruption.

We only experimented server for staggered polls in 2018, not for 2019 elections ― INEC

Coronavirus: Egypt declares two-week curfew from 7 pm to 6 am