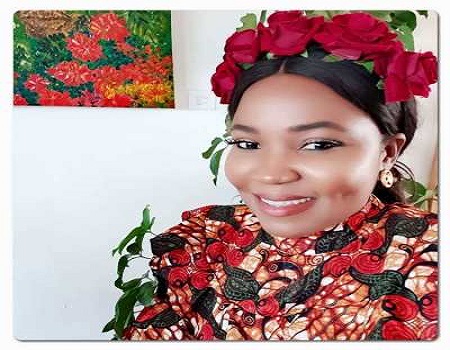 The 35-year-old rapper, who disclosed this on her Instagram handle, sashapofficial said the music academy; tagged “The Hard Knock Series” consists of curate courses and workshops focusing on equipping artistes for the music business.

“It is finally here!! I am super excited to announce that the first instalment of my new passion project the HardKnockSeries is now LIVE.

“The HardKnockSeries” is a music academy with a variety of courses and resources to enable musicians and entertainment enthusiasts to acquire the knowledge required to reach their full potential.’’

Artist development is one of the many services offered by Sasha to both Record labels and independent artists.

Formerly offered on a retainer ship basis only, The HardKnock Music Academy is an avenue to provide affordable workshops and resources for the up-coming, active artistes or talent that need professional guidance.

The hip-hop star also offered 10 per cent off for those, who registered before April 10th, while the academy would commence on 27th.

The rapper is a lawyer, who began her musical career as a child in Ibadan before she began musical collaborations and was signed on to eLDee’s Trybe records.

On the fashion scene, the hip-hop star created Nigerian high street fashion in December 2011 at L’Espace, where she launched her own clothing label, Eclectic by Sasha, designed by herself in 2012.

She is a recipient of several awards including the 2009 “Best Female Artist” award in the UK at the Women in Entertainment Awards for her first single titled “Adara”.

Sasha was also nominated in dual categories (Best Female Video and Best Cinematography) by the SoundCity Video Music Awards for her second single Only One in 2009.